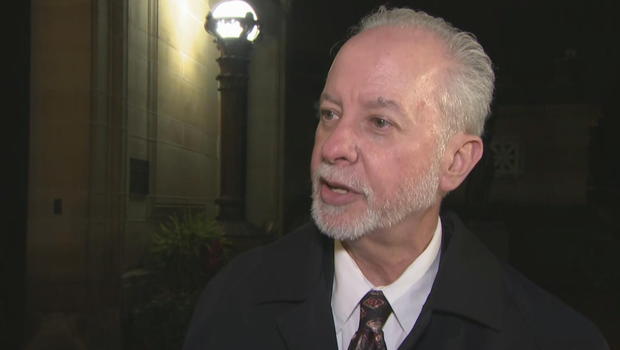 CBS News October 29, 2018, 7:11 AM Pittsburgh's Tree of Life rabbi regrets not being able to help more people during shooting

PITTSBURGH — The Tree of Life's spiritual leader, Rabbi Jeffrey Myers, is being hailed as a hero for saving many of his synagogue congregants during Saturday's deadly attack. Myers had just begun his sermon when a gunman began shooting, eventually killing 11 people.

"I could only save some. The people in the back of the sanctuary I could not save," Myers said.

For the families who he couldn't help, he said, he carries the regret with him. "And I will the rest of my life. That I could have done more, and that I was not able to do that, and that's my burden to carry," Myers said.

Federal prosecutors say they want to pursue the death penalty against the suspected gunman, 46-year-old Robert Bowers. He faces at least 29 federal charges including hate crimes.

"Can the shooter be forgiven?" Golodryga asked.

"Wow. Big question. I just don't know. The wounds are too open to answer that. I have to really think about that. Can you really forgive everybody for all evil is one of those big theological questions and right now I can't answer it," Myers said. 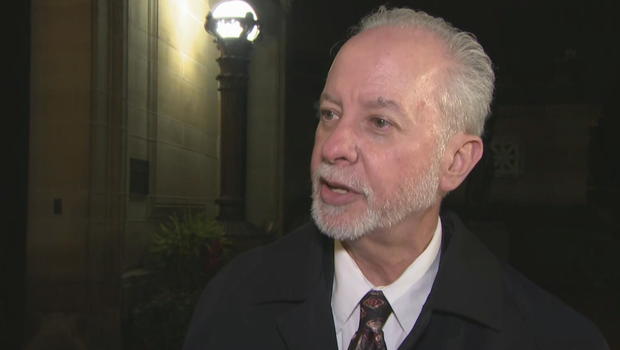