A tribute concert to honor late rapper Mac Miller is set to live-stream on Wednesday evening. "Mac Miller: A Celebration of Life" will benefit The Mac Miller Circles fund to support youth arts and community-building programs.

Miller, was found dead on Sept. 7 after the Los Angeles Fire Department officials said they responded to a death investigation at a home at the 11600 block of Valleycrest Road. He was 26.

Miller, whose real name was Malcolm James McCormick, hailed from Pittsburgh, Pennsylvania. In 2010, he started his career with independent label Rostrum Records, where he frequently worked with rapper Wiz Khalifa.

His debut solo album "Blue Slide Park" snagged the No. 1 spot on the Billboard album chart in 2011. In 2014, he signed with his first major record label, Warner Bros. Records.

In August, Miller released his fifth studio album "Swimming" and was scheduled to begin his U.S. tour in October. The album debuted in the third spot on the Billboard 200 chart.

Miller dated Ariana Grande for two years before they broke up in May. Following his death, Grande said she was sorry she couldn't save the "sweetest soul" who for so long was her "dearest friend." 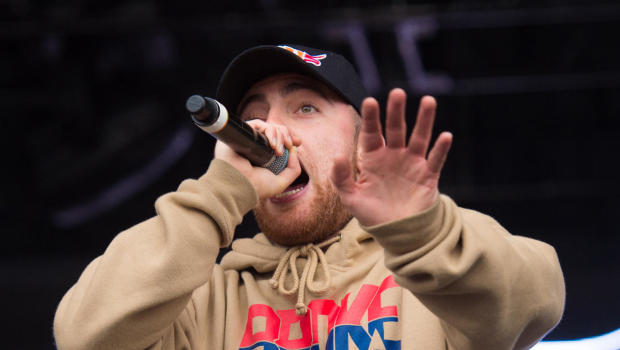 The Eagles now have No.1 album of all-time, topping pop icon