Lena Dunham is known for creating comedies like "Girls" and new show "Camping," but her career will take a serious turn as she takes on the tale of a Syrian refugee stranded at sea who fights to survive. Co-producers Steven Spielberg and J.J. Abrams tapped Dunham to write a film adaptation of "A Hope More Powerful Than the Sea: One Refugee's Incredible Story of Love, Loss, and Survival."

The nonfiction book is by Melissa Fleming, the chief spokeswoman for the United Nations High Commissioner. It follows the story of Doaa Al Zamel, a mother of two who fled Egypt to escape to Sweden by boat. Al Zamel was shipwrecked and survived for days in open water with her two small children. She only had an inflatable water ring to keep herself afloat.

Dunham tweeted about the new project and said, "Very lucky to have this job, to tell this story, to support this truth with these people."

The movie is in development with Paramount Pictures, with Abrams' Bad Robot and Spielberg's Amblin Partners producing.

The news about Dunham, who has sparked controversy in the past several times with insensitive comments, has already been met with some disparaging tweets.

Dunham was criticized for not casting more actors of color in "Girls."

She was also criticized for surrendering her dog to a shelter. 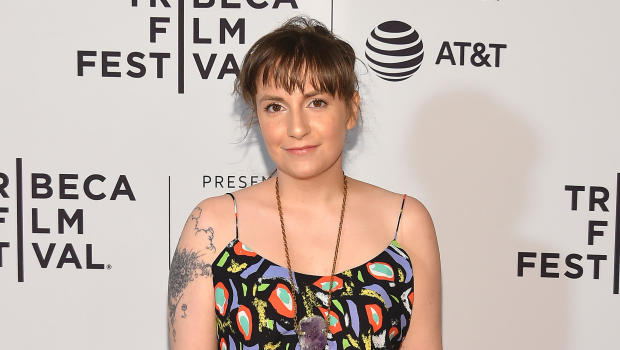