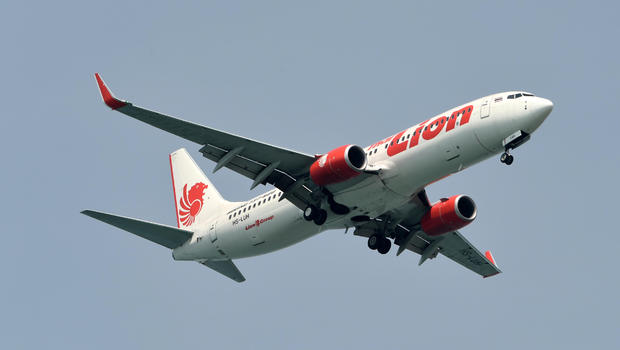 JAKARTA, Indonesia — Indonesia's Lion Air said it has lost contact with a passenger jet flying from Jakarta to an island off Sumatra early Monday. A search and rescue agency that was launched for the Boeing 737-800 plane said Flight JT-610 has crashed into the sea, the Reuters news agency reports.

"It has been confirmed that it has crashed," Yusuf Latif, a spokesman for the agency, said by text message, when asked about the fate of the Lion Air plane, according to Reuters. Latif said the plane had lost contact 13 minutes after takeoff.

The plane had departed Jakarta about 6:20 a.m. Monday. Lion Air spokesman Danang Mandala Prihantoro said "we can confirm that one of our flights has lost contact, its position cannot be ascertained yet."

It wasn't immediately clear how many were aboard Flight JT-610, BBC News reports.

Lion Air is one of Indonesia's youngest and biggest airlines, flying to dozens of domestic and international destinations. In 2013, one of its Boeing 737-800 jets missed the runway while landing on the resort island of Bali, crashing into the sea without causing any fatalities among the 108 people on board.

This is a breaking story. Please check back for latest updates. 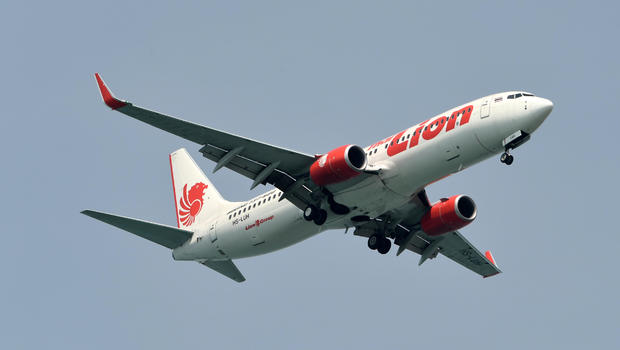