IBM is acquiring North Carolina-based open-source software company Red Hat in a $34 billion stock deal that the technology and consulting giant's chief executive says will advance the company to the next step in cloud computing.

IBM and Raleigh-based Red Hat said in a joint statement that IBM would buy all Red Hat common shares at $190 apiece — 63 percent above Red Hat's closing price Friday. The two companies said the deal, approved by their respective boards, is subject to Red Hat shareholder and regulatory approval and should be completed in the latter half of 2019.

Ginni Rometty, IBM's chairman, president and CEO, says the acquisition would make IBM the world's No. 1 hybrid cloud provider — that's when companies use a mix of on-site, private and third-party public cloud services. Adding Red Hat will strengthen IBM's push into cloud computing and give it "open source credibility," according to Oppenheimer analysts.

"The combination of Red Hat and its Linux cloud platform with IBM could represent a formidable cloud behemoth for the coming years," wrote Wedbush analysts Daniel Ives and Strecker Backe in a Monday research note. "We believe the significance and timing of this cloud deal is noteworthy as IBM has finally decided now is the time to make its poker move."

IBM's Rometty said the deal is "a game-changer" for the business.

The two companies said IBM intends to keep Red Hat's headquarters in Raleigh, where it has more than 2,000 employees in a downtown office building, as well as maintain Red Hat's "facilities, brands and practices."

What is Red Hat?

Red Hat started in 1993, with its headquarters previously on the North Carolina State University campus. The company focuses on a type of open-source software called Linux, an operating system that was created by Finnish programmer Linus Torvalds.

Its open-source software is billed as an alternative to Microsoft's Windows operating system. The company first sold shares to the public in 1999, with its share price tripling on the first day of trading.

Today it has 12,600 workers worldwide in more than 35 countries. The two companies called the acquisition a logical step after they've worked together for 20 years, saying IBM served as an early supporter of Linux.

"Today's announcement is the evolution of our long-standing partnership," Rometty said.

In an email to Red Hat employees, Red Hat president and CEO Jim Whitehurst said the company will be a "distinct unit within IBM" and that he'll report directly to Rometty. 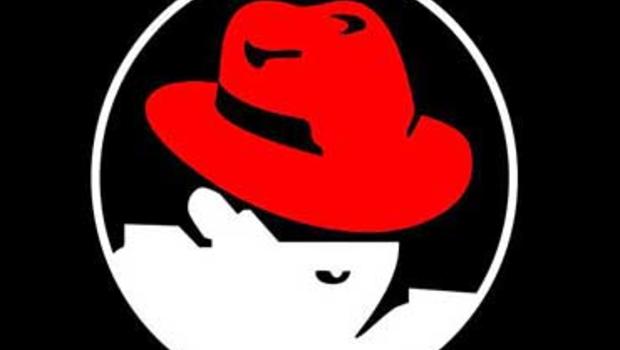 Jeff Bezos announces he and his wife are divorcing