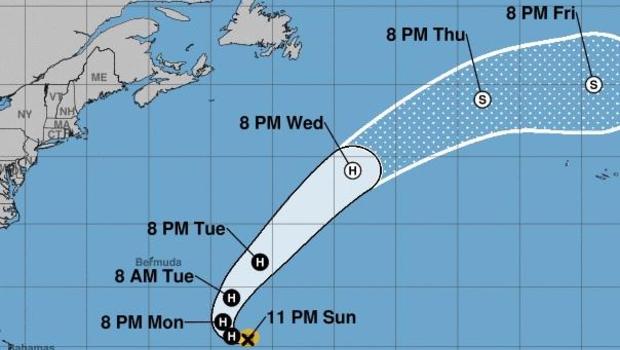 MIAMI — Oscar became the eighth hurricane of the 2018 Atlantic season Sunday but was far out in the Atlantic and posing no threat to land. As of 10 p.m., the National Hurricane Center said Oscar was centered some 660 miles southeast of Bermuda and 645 miles northeast of the northern Leeward Islands and moving west at 16 mph.

It had 75 mph maximum sustained winds that extended outward only 15 miles.

Forecasters at the Miami-based hurricane center say Oscar "is expected to accelerate quickly toward the northeast through the middle of the week. … Strengthening is forecast through Tuesday, followed by

There were no coastal watches or warnings in effect.

The Atlantic hurricane season ends on Nov. 30 and usually peaks in mid-September. 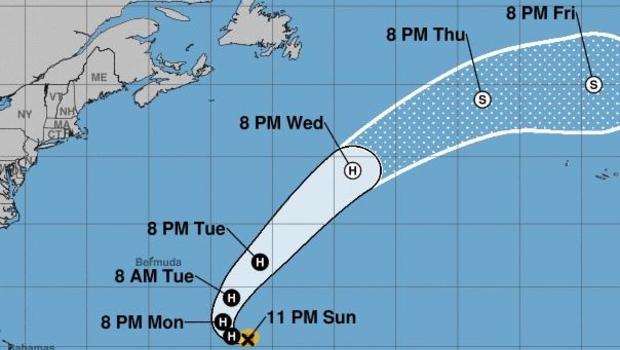