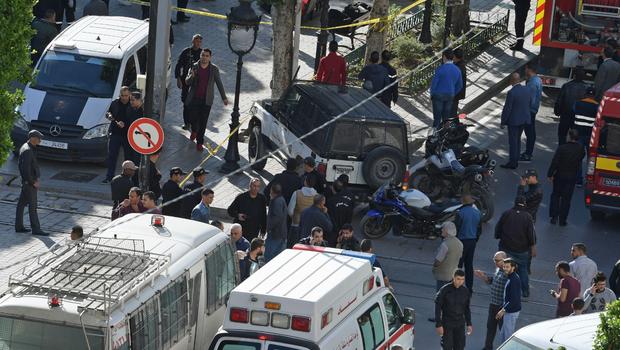 TUNIS, Tunisia — A strong explosion rattled the Tunisian capital on Monday. Witnesses and a policeman at the scene said a woman had blown herself up close to police officers. Several ambulances and security personnel were at the scene.

Tunisian Interior Ministry said nine people were injured, most of them police officers, according to the Reuters news agency.

This is a developing story, please check back for updates. 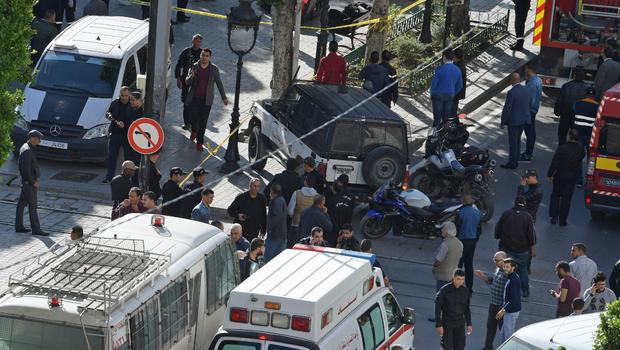