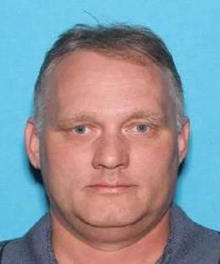 Authorities have identified the suspect in a fatal shooting at a Pittsburgh synagogue as Robert Bowers, who has been hospitalized with multiple gunshot wounds. Authorities say he killed 11 people and injured six others during service in a busy synagogue.

According to the criminal complaint against Bowers, he told a SWAT operator while receiving medical treatment that he wanted "all Jews to die" and that he believed Jews were "committing genocide to his people."

Bowers was armed with an assault rifle and at least three handguns, Robert Jones of the FBI's Pittsburgh Field Office said Saturday. Jones said it is unclear how Bowers obtained the guns and if he used all three handguns during the attack.

Wendell Hissrich, the city's public safety director, would not say if Bowers was cooperating with investigators.

Bowers' online activity shows he posted anti-Semitic threats and conspiracy theories in the weeks before Saturday's shooting. On Saturday morning, he posted an anti-Semitic message and wrote "screw your optics, I'm going in."

The U.S. Department of Justice said it would file hate crimes and other criminal charges against the defendant, and said charges could lead to the death penalty. "Today 11 innocent people were suddenly and viciously murdered during religious services," said Attorney General Jeff Sessions in a statement. "These alleged crimes are reprehensible and utterly repugnant to the values of this nation."

Here's what we know about Bowers so far:

Editor's Note: This article has been updated to clarify that Bowers posted messages supporting parts of President Trump's political agenda and to note that he said he did not vote for Mr. Trump. 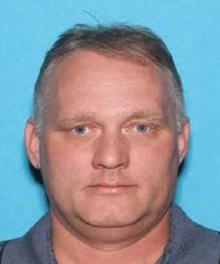 James Fallows on the message from Biden's inauguration