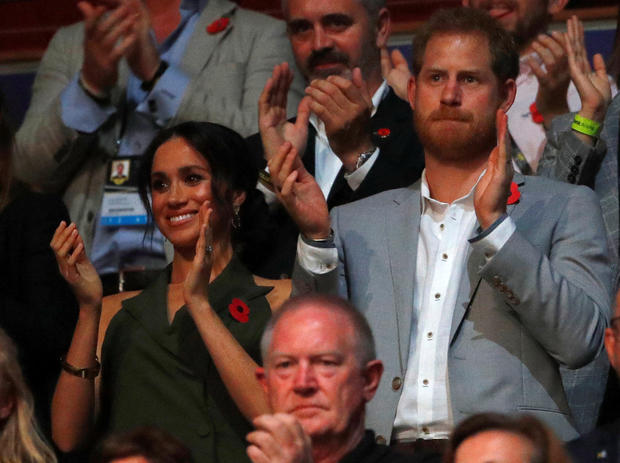 Prince Harry said in speech for the closing ceremony of his Invictus Games that the secret of success for the athletes is to "accept mental health is the real key to recovery." Harry then reference his own struggles after the death of his mother, Diana.

Harry and his wife, Meghan, Duchess of Sussex, are in Sydney promoting the Invictus Games, which Harry started in 2014 for wounded veterans. About 500 competitors from 18 nations took part in the games, which involve 11 adapted sports, BBC News reports.

"Our competitors have helped turn the issue of mental health from a sad story to an inspiring one," Harry said. "They want to live rather than just be alive."

The prince said that while the Invictus competitors were often called heroes or legends, they were just ordinary men and women doing extraordinary things and reminding everyone that no challenge is too difficult to overcome.

Harry and his brother, Prince William, and sister-in-law, Catherine, Duchess of Cambridge, launched the Heads Together campaign in 2016 to shatter the stigma of talking about mental health. Harry and William have opened up in the past about their grief after their mother's death.

Harry and Meghan, who is four months pregnant, are currently on a 16-day tour. They have also visited Fiji and Tonga on their tour. 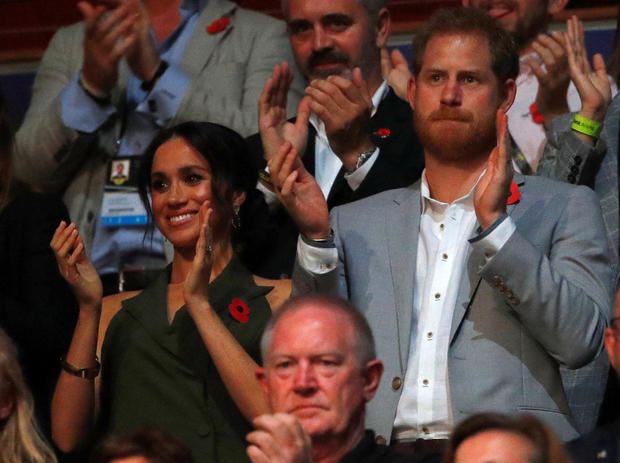