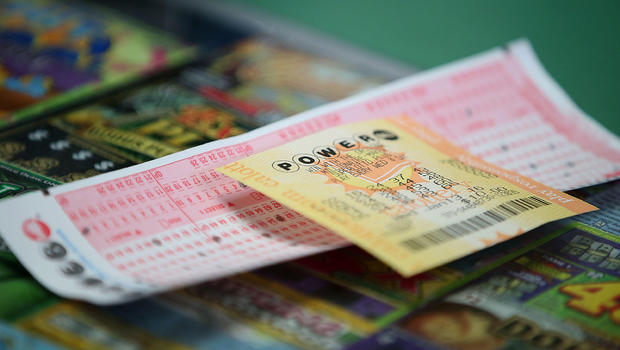 The Powerball winning numbers selected Saturday night were 8, 12, 13, 19 and 27 and the Powerballl was 4. The jackpot was downcasted slightly to $687.8 million, down from the Powerball's earlier estimate of $750 million.

Winners have the chance between a lump sum or getting the money yearly for the rest of their lives. 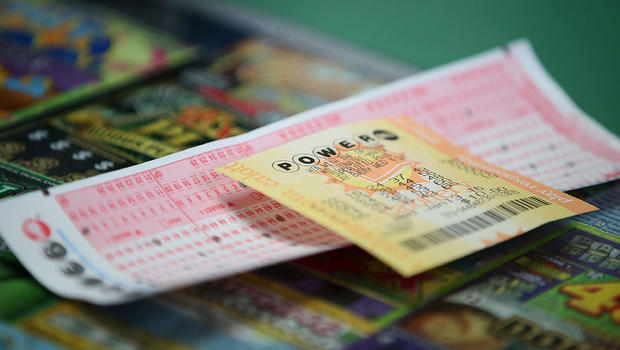