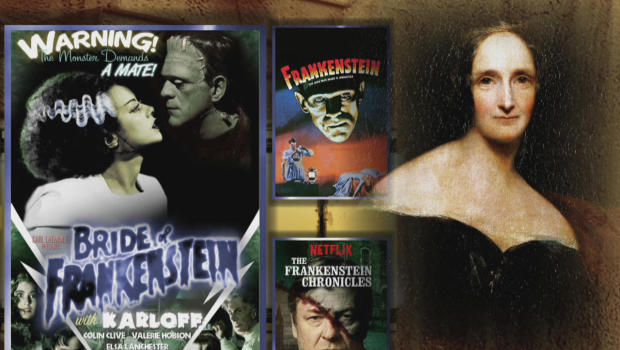 We all know the tale of the mad scientist whose "unholy creation" became his undoing. Frankenstein's monster has taken many shapes over the years, but it first came to life two centuries ago, on pages written by a woman just 18 years old.

"Here we have something that really gives us the genesis of the novel 'Frankenstein,'" he said. "From relatively modest beginnings of 500 copies of this in 1818, to what it's become now, tells a really interesting story!"

That story began two years earlier, when its author left England with her future husband, the poet Percy Bysshe Shelley.

They joined fellow poet Lord Byron at a Swiss villa for what was supposed to be a pleasant holiday on the shores of Lake Geneva.

Villa Diodati has not changed much in 200 years. "It's almost exactly as it was in Byron's day, down to the railings along the terrace," said University of Geneva professor David Spurr explains. But he told correspondent Roxana Saberi that, while the villa is much the same, that summer was like none other.

"An almost perpetual rain confines us principally to the house," Mary wrote in her letters. It wasn't just perpetual rain, but a freakish volcanic eruption in Asia that shrouded much of Europe in cold and darkness, setting a gloomy stage for a gothic masterpiece.

Spurr said, "Lord Byron suggested one night, 'We shall each write a ghost story.' And so the results of that famous contest are known."

"Are you saying,if the weather had been fine that summer, we might not have a Frankenstein?" asked Saberi.

"I think that's quite probable."

The storms figure heavily in Shelley's ghost story, which would become the novel, "Frankenstein, or The Modern Prometheus," published in 1818.

"Remember, that I am thy creature: I ought to be thy Adam; but I am rather the fallen angel, whom thou drivest from joy for no misdeed. Everywhere I see bliss, from which I alone am irrevocably excluded. I was benevolent and good; misery made me a fiend. … Will no entreaties cause thee to turn a favorable eye upon thy creature?" (From "Frankenstein, or the Modern Prometheus" by Mary Shelley)

And since then, Mary Shelley's tale of a man-made monster-turned-murderer has been translated into dozens of languages, and mutated into countless adaptations and spinoffs, from films to theatre, comic books, and even songs like "Monster Mash."

Frankenstein has taken up a permanent place in popular culture. But this monster is often misunderstood. Many even think, incorrectly, that Frankenstein is the name of the creature, when in fact it's the name of his creator.The creature himself does not have a name.

Another common misconception is that Frankenstein's monster is purely evil – but events marking the novel's bicentennial (such as the Morgan Library's "It's Alive: Frankenstein at 200" exhibition) portray him as a lonely character neglected by his creator.

"Inside he might have beauty, but people don't give him a chance to show it," one young girl, Natasha, said of the creature.

Saberi asked her, "Do you think they should?"

At University College London, professor Jack Stilgoe says Frankenstein is still teaching us about morals and responsibility in modern science. "For example, as a researcher, is what you're doing ethical? Do you have responsibilities for the things that you create?

"Now there are real tools that are giving scientists the potential to enact potentially massive changes to life," he said. "Should we be editing the human genome? Should we be trying to improve upon human nature? That's a question that we should all have a say in."

Enduring questions … first posed by a young writer 200 years ago.

Examining her original manuscript, Chris Fletcher noted, "She is dealing with eternally relevant issues here, and articulates them in such an innovative and fantastic way."

"Absolutely – now more than any other time," he said. 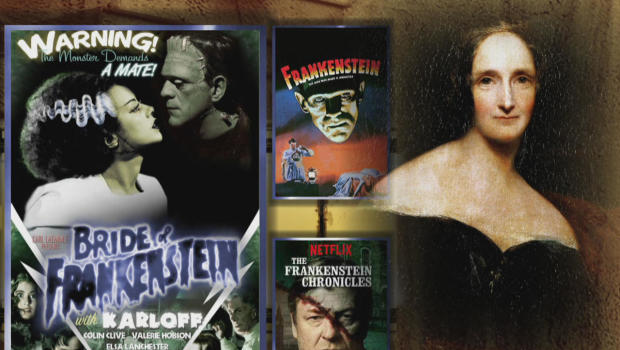 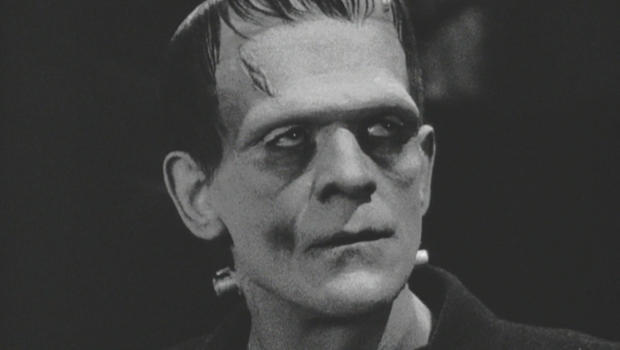 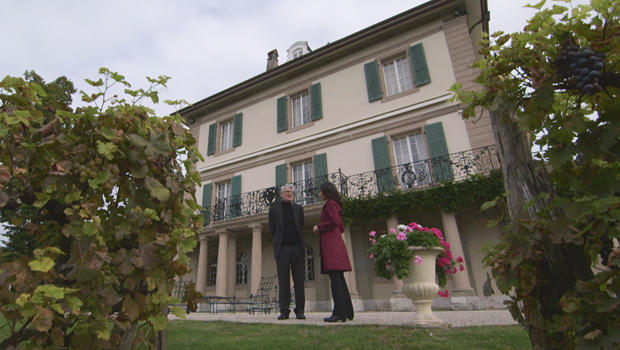 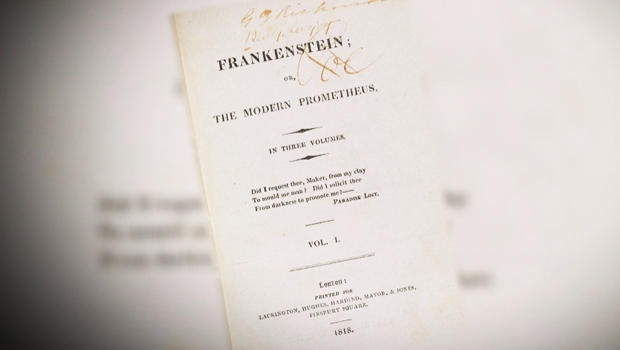 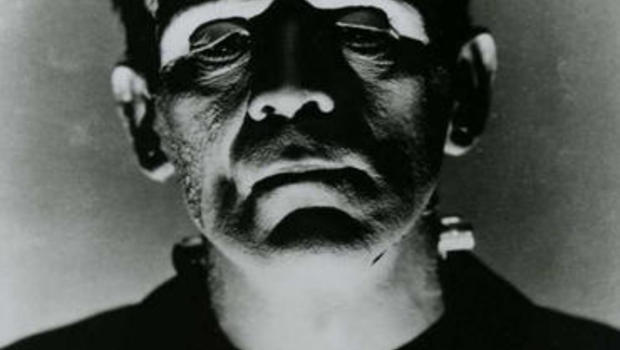 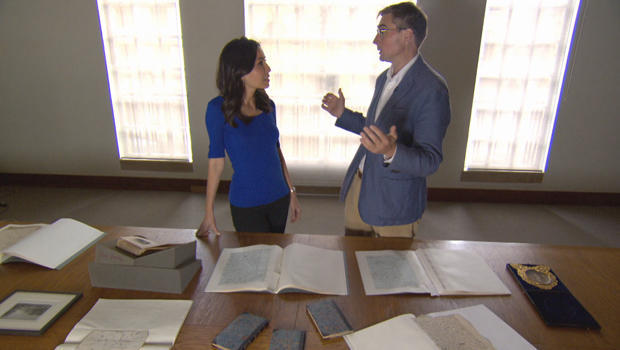