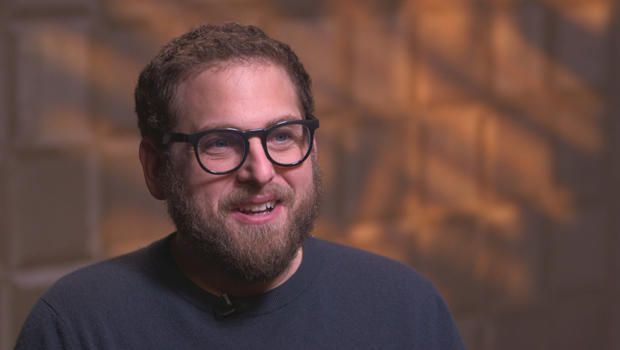 Jonah Hill helped make 2007's "Superbad" one of the great coming-of-age movies. And now, it seems, he's made another one. The film, "Mid90s," is about a tight-knit band of skaters growing up and raising hell in mid-'90s Los Angeles – and it's Hill's first time directing a feature.

Tracy Smith asked, "Were there times in this long process that you said, 'What am I doing?'"

"Yes, this morning when I woke up!" he laughed.

The story is about Stevie, a 13-year-old from a troubled home who bonds with a group of skaters who introduce him to things beyond skating, like cigarettes. And since it's set in the mid-'90s, the crew has no smartphones and, apparently, no fear.

"It's about growing up," Hill said. "It's about youth and about a time in your life when your friends are more important than your family, and when it's you and your friends versus the world. And that seems to really connect with people."

The movie is not his autobiography, but there are a few parallels. Hill was born in Los Angeles, the son of an accountant and a dress designer, and as a teen he spent a lot of time on a skateboard.

But he really wanted a life in showbiz. "I accidentally fell into a 16-year acting career that I immensely love and am grateful for!"

"But it was an accident?"

"Yeah. I was going to New School, and I was writing these one-act plays there. And when I would talk to actors, I didn't have good bedside manner. I would be, like, 'Why aren't they saying like I want them to say it?' And so I took an acting class to see how I'd like to be spoken to, to maybe help my skills as a director or a writer."

And that acting class paid off. Early on, Hill made a name for himself playing the insecure loser. But after a dozen or so comedies, he was tired of everyone always expecting him to be funny.

In comedy, Hill said, "A lot of it's being mean to each other, and I don't, I can't live like that. I'm literally too sensitive to survive it. And I think a lot of comedians don't make it because they have to pretend to be funny, and life's not always that funny all the time."

So, he started doing some seriously good work, like in "Moneyball," opposite Brad Pitt, as the geeky numbers man on a mission to change baseball. The role put Hill himself in a whole different league, earning an Oscar nomination for Best Supporting Actor.

It was his first invite to the big dance, and it wouldn't be his last. Just two years later, he had another big role with another big star, in "The Wolf of Wall Street" opposite Leonardo DiCaprio, and earned another Oscar nod.

To both ceremonies he invited his mom. Smith asked, "What's mom like as a date?"

"Demanding," he replied. "She's great, I mean, she put up with a tremendous amount, and that is definitely my way of, like, saying thank you."

"Is she whispering nice things in your ear?" Smith asked.

"She's just talking to all the people I don't want her talking to!"

Kidding aside, even as an Oscar contender, Hill had his eyes on a different prize.

Smith asked, "So, when you were on set for be it 'Superbad,' 'Moneyball,' 'Wolf of Wall Street,' you were, the whole time, kind of taking notes?"

"Yes. I was a gnat. I was an annoying mosquito on everybody's shoulder. And I am so grateful for their education."

"Do you think the third Oscar nomination could be for directing?"

Instead, like a skater learning a new trick, what Jonah Hill really wants is the chance to keep trying.

"For you, with this film, what is success?" asked Smith.

To watch a trailer for "Mid90s" click on the video player below. 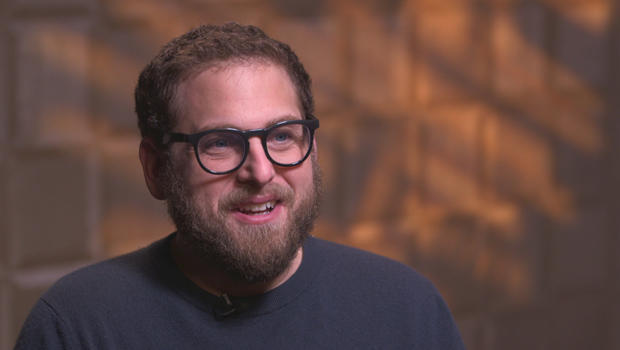 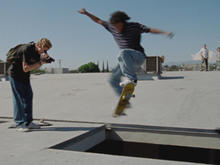 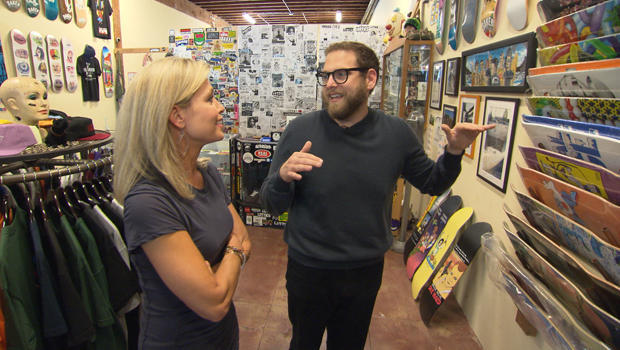 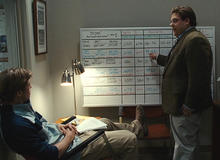 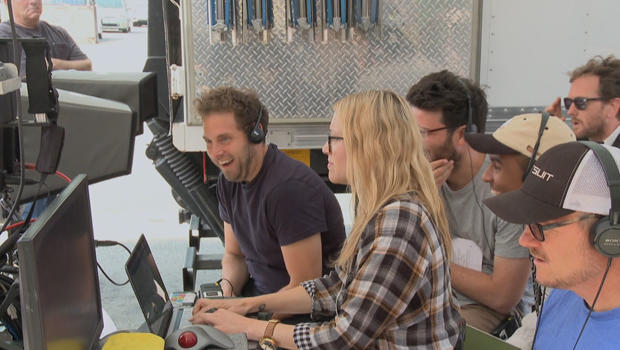