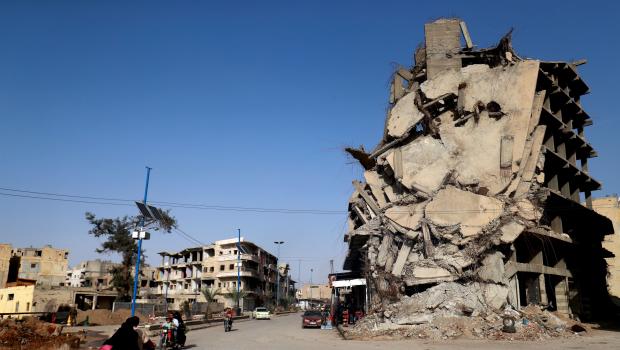 BEIRUT — A war monitor and an agency linked to the Islamic State of Iraq and Syria say ISIS gunmen have killed at least 40 U.S.-backed Syrian fighters.

The Britain-based Syrian Observatory for Human Rights says that since Friday, ISIS killed 41 fighters with the Syrian Democratic Forces, a main fighting force combating the extremists in Syria.

The ISIS-linked Aamaq news agency said that more than 40 SDF fighters were killed, and posted a video of six gunmen captured alive.

The Observatory said the fighting continued until early Saturday and that ISIS gunmen attacked SDF positions on the eastern banks of the Euphrates river in east Syria.

SDF fighters have been on the offensive since September under the cover of airstrikes by the U.S.-led coalition to capture the last ISIS-held pocket in Syria. 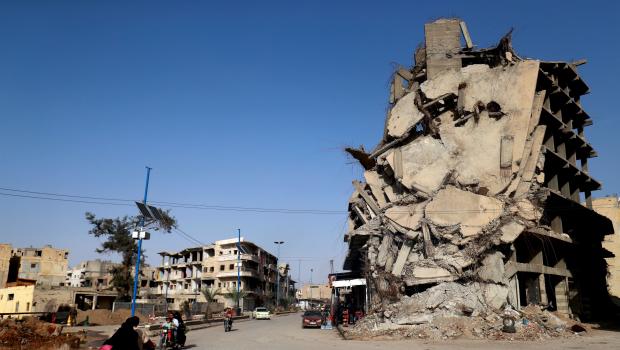