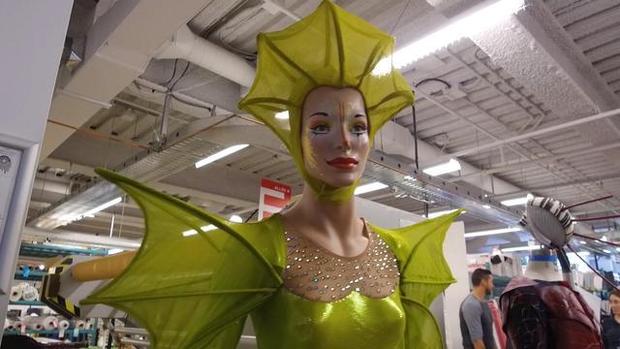 How does the company that introduced the world to a new kind of circus continue to push the imagination and bring fantasy to life? They do the unexpected — perhaps blasphemous in the world of magic: they open their doors to show their secrets.

For one day a year, as part of Canada's day of culture, or journées de la culture, Cirque du Soleil invites the public to their massive Montreal headquarters and offers a close-up look at how their shows are built from scratch — from homemade props to makeup to movement, reports CBS News' Adriana Diaz.

The entertainment empire has humble beginnings. Canadian street performers, including former CEO Guy Laliberté created Cirque in 1984. Today, they're a billion-dollar company. Their headquarters is a kaleidoscope of costumes, characters and clowning around.

At the open house, getting hands-on is highly encouraged.

And the public gets to not just go behind the scenes, but above them, too, offering access to the show's technical grid where the show hangs all its equipment from. Each square inch of the grid has to be able to hold 300 pounds.

"It's really an opportunity for us to open our doors a bit like a Willy Wonka moment. You open the doors to the factory and finally figure out what's behind those doors and you can see the magic where it all comes together and creates those beautiful shows," Couture said.

No golden ticket is required and free entry comes with a tour. There is only one place fans aren't allowed: the room where Cirque du Soleil is preparing for its highly anticipated residency in Hangzhou, China, which opens next year. It's their big foray to a new frontier.

"It's one of our top priorities right now because you have 1.5 billion potential customers…We're doing the same thing in China today that we were doing 34 years ago on the corner of the street in Montreal. It's convincing people that we're offering an artistic content that is totally different," CEO Daniel Lammare said. "If you want to disrupt the world, you have to be innovative, you have to be gutsy, you have to push the boundaries of your creativity all the time."

Lammare offered some advice to the people struggling in the business world right now: Listen to young people.

"Because when Guy Laliberté founded Cirque du Soleil he was 25 years old. So listen to the 25 and 20-year-old people that have crazy idea and that are renegade(s). Because they're the ones that are going to reinvent the world." 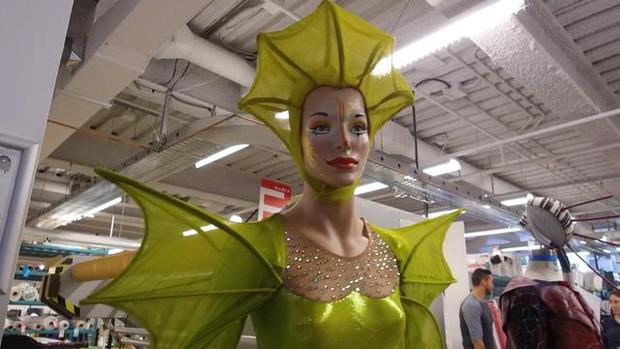 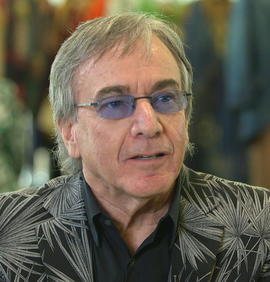