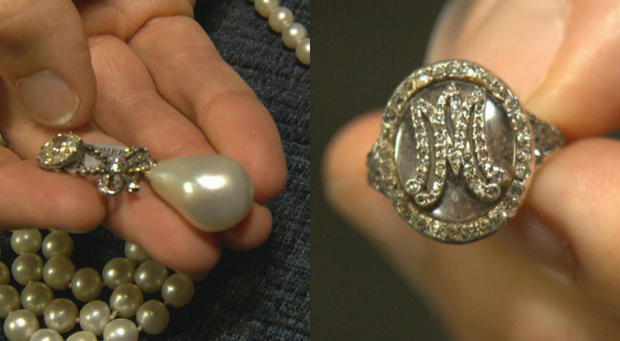 If royalty had a rock star, Marie Antoinette was it. The famously excessive last queen of France who met her fate at the guillotine was notorious for her love of luxury.

Now, part of her opulent lifestyle is going on sale.

"I think she probably was one of the original, you know, the original 'it girl'. Honestly, in terms of her style and her relationship to fashion and jewelry," said Frank Everett, vice president and sales director for Sotheby's jewelry.

Jewels that belonged to Antoinette are being auctioned by Sotheby's next month. The pieces were smuggled out of France before her failed attempt to escape the revolution.

They include a monogrammed diamond ring along with a lock of her hair, earrings and a rare drop pearl with a starting price of $1 million. The pieces remained in the family for 200 years.

"We estimate them based on the value of the jewel and then we see where it goes from there," Everett said. "I think Marie Antoinette is going to hold the same allure now that she's held for over 200 years and I think we're going to see some strong prices."

The royal jewelry will hit the auction block on November 12. 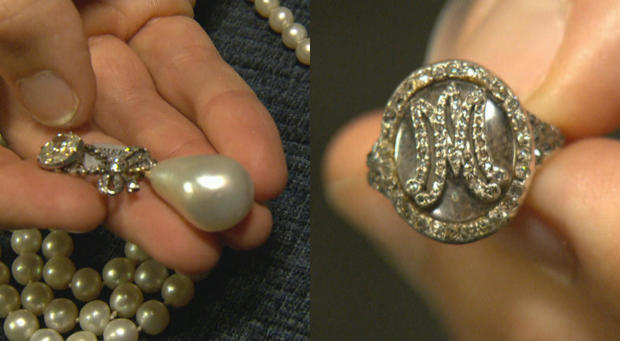