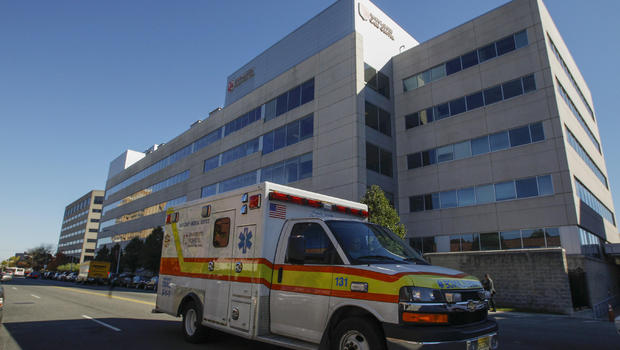 NEWARK, N.J. — Health officials are investigating bacterial infections in the neonatal intensive care unit at University Hospital in Newark, New Jersey, following the death of a premature baby. The state health department has found four cases of Acinetobacter baumannii at the hospital since Oct. 1.

The baby had the bacteria and was transferred to another facility, where the infant died. The exact cause of death is under investigation because of compounding medical conditions.

The bacteria can cause pneumonia or serious blood or wound infections.

The health department said it found "major infection control deficiencies" at the hospital and has ordered a plan of correction.

The cases are not related to a virus which has infected nearly two dozen patients and killed seven children at a long-term care facility in Haskell, New Jersey. That outbreak of adenovirus was especially deadly since the children at the Wanaque Center for Nursing and Rehabilitation all had severe disabilities or other medical issues that made them vulnerable to severe complications. 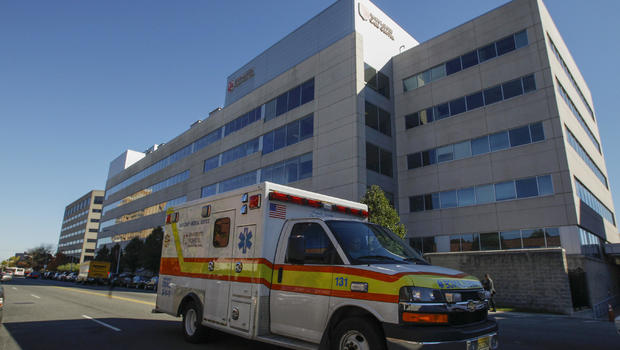