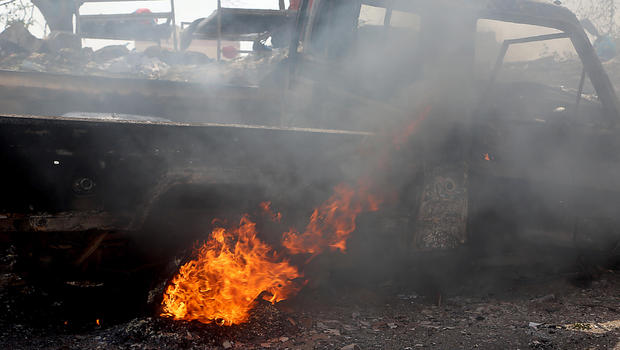 SANAA, YEMEN — A Yemeni hospital official says the death toll from an airstrike by the Saudi-led coalition near the flashpoint Red Sea port of Hodeida has climbed to 19.

The director of the Bayt el-Faqih hospital, Abdullah Shahawi, says all the victims are civilians.

The airstrike, which hit an outdoor fruit and vegetable market on Wednesday in the town of Bayt el-Faqih, just south of Hodeida, also wounded another six people. Initial reports had five dead.

Yemeni security officials confirmed the strike but didn't know what the intended target was. It's not uncommon for coalition jets to hit civilians in the brutal three-and-a-half year war. Wedding parties, funerals, residential homes and hospitals have been struck.

The officials spoke on condition of anonymity because they were not authorized to talk to reporters.

A report published Tuesday on the risk of famine in Yemen says 8.4 million Yemenis are "severely food insecure and depend on emergency food assistance." It concludes that the crisis is directly related to ongoing conflict in the country.

The report, which was published by the United Nations Office for the Coordination of Humanitarian Affairs (OCHA) and submitted to the U.N. Security Council, says that 75 percent of Yemen's population — 22 million people — require some form of assistance and protection.

"Hunger and food insecurity have increased 70 per cent over pre-crisis levels, and severe acute malnutrition among children has increased by a staggering 150 per cent," says the OCHA report.

Yemen's civil war is at a stalemate between a U.S.-backed, Saudi-led coalition and Houthi rebels aligned with Iran. The conflict started with Houthi rebels' 2014 takeover of Sanaa, Yemen's capital. Efforts by U.N. special envoy to Yemen Martin Griffiths to broker talks have not yet succeeded, and the latest round collapsed without a resolution. 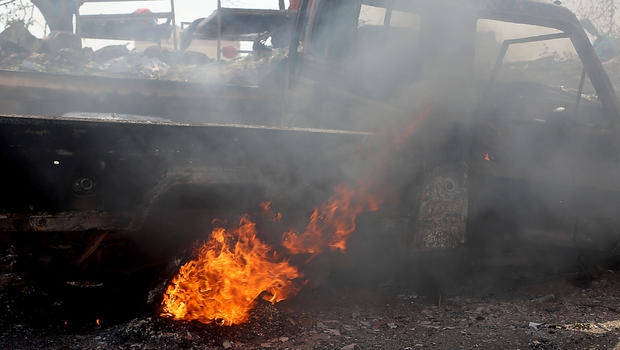 Israeli Prime Minister Benjamin Netanyahu to be indicted for corruption