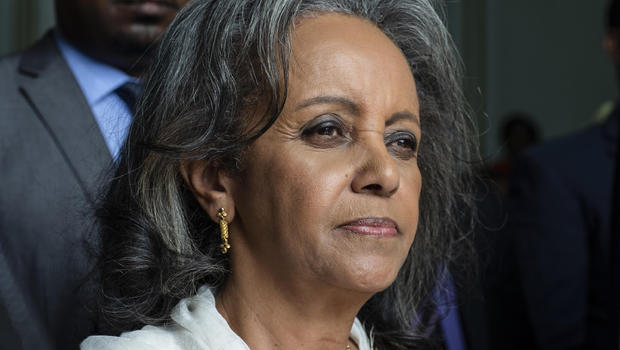 "In a patriarchal society such as ours, the appointment of a female head of state not only sets the standard for the future but also normalizes women as decision-makers in public life," the chief of staff for Prime Minister Abiy Ahmed said in a Twitter post.

Sahle-Work called Ethiopia's recent transfer of power to the reformist prime minister "exemplary" and said she will focus on bringing together all sides to achieve peace in a country with multiple ethnic-based conflicts in recent months.

The moves are the latest in sweeping political and economic reforms in Africa's second most populous country since Abiy took office in April following months of nationwide anti-government protests demanding wider freedoms.

Sahle-Work has worked within various United Nations organizations and was the first director-general of the U.N. office in Nairobi.

Until recently she was the U.N. secretary-general's special representative to the African Union. 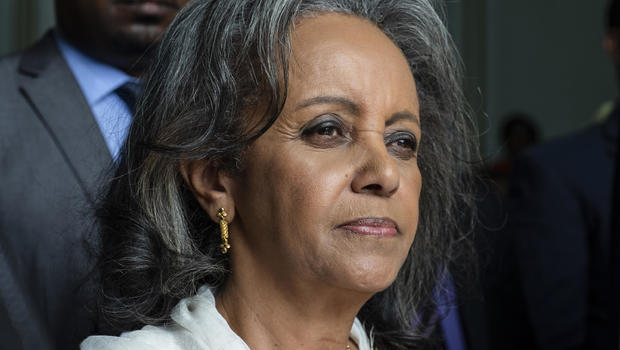