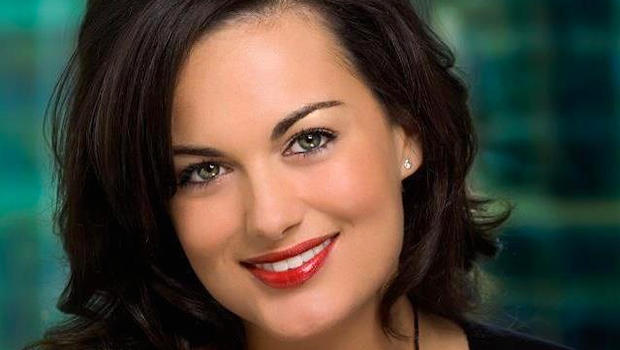 DALLAS — A Dallas County jury has found a 34-year-old man guilty of capital murder in the 2015 shooting death of a pediatric dentist — a brazen attack that shocked the community. Jurors deliberated for less than three hours before finding Kristopher Love guilty Thursday in the death of 35-year-old Kendra Hatcher.

Prosecutors say Love was hired to kill Hatcher, who was shot at her Dallas apartment complex in September 2015. They say Hatcher's death was orchestrated by Brenda Delgado, the former girlfriend of the man Hatcher was dating at the time.

Delgado is charged with capital murder and awaits trial. A third person, suspected getaway driver Crystal Cortes, also is being held on a capital murder charge. Cortes, 26, pleaded guilty and testified against Love during his trial. She is expected to receive a 35 year prison sentence after testifying against Brenda Delgado sometime next year.

CBS Dallas reports Cortes didn't show emotion as she told a jury she and Delgado followed Hatcher and planned different ways to kill the woman, including kidnapping her or injecting her with a drug.

"Two weeks after I met Brenda, we started planning for the murder," Cortes testified.

Cortes said it was Love's idea to fatally shoot Hatcher, and said the group intended for the death to appear to be a robbery gone wrong.

Cortes told the jury that on the night of the murder, Sept. 2, 2015, she and Love followed another vehicle into Hatcher's parking garage and waited for her to arrive, CBS Dallas reports.

"When I heard the shots fired, I knew he had killed Kendra Hatcher and that's when I backed out," Cortes said.

Cortes told jurors that with Love hiding in the backseat, she drove to an abandoned house where they used disinfectant wipes to clean up the borrowed black Jeep, according to the station. The vehicle was later shown on surveillance video released by police in an effort to find the killers.

Prosecutors say Cortes later took a selfie with the $500 she was paid to assist in the crime, holding the cash in the shape of a heart.

A defense lawyer attempted to prove Cortes' testimony wasn't reliable because she admits she changed her story and is seeking to avoid maximum punishment for the crime.

Delgado is also charged with capital murder but will not face the death penalty because of an extradition arrangement with Mexico, reports CBS Dallas. She fled there after police questioned her shortly after the murder.

Love faces capital punishment. The death penalty phase of his trial is expected to begin Monday. 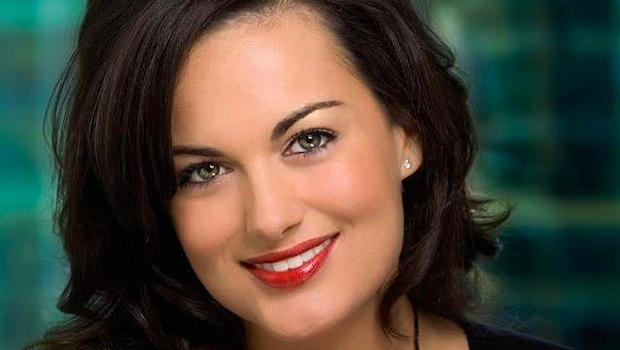 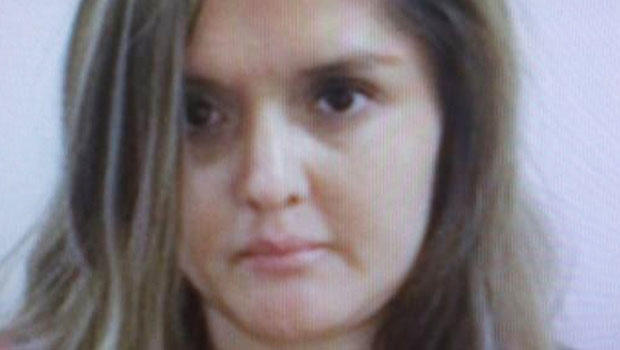