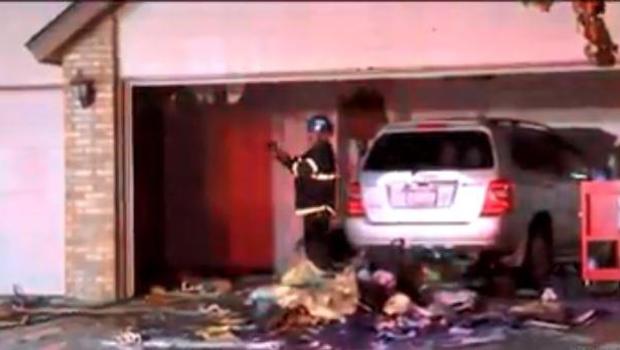 FRESNO, Calif. — Authorities say a man apparently set a California home on fire while using a blowtorch to kill spiders.

KFSN-TV reports 29 firefighters were called to a Fresno housing development Tuesday night to put out a two-alarm blaze.

Authorities say a man was house-sitting for his parents when he tried to kill black widow spiders with a blowtorch. He got out safely, but the home's attic and second story were damaged. The damage to the 4,000-square foot home was extensive, reports CBS Los Angeles.

Although the exact cause of the blaze is under investigation, firefighters believe the blowtorch was to blame.

A union for Fresno firefighters tweeted, "Please don't use a blowtorch to kill spiders."

There's no word on what happened to the spiders. 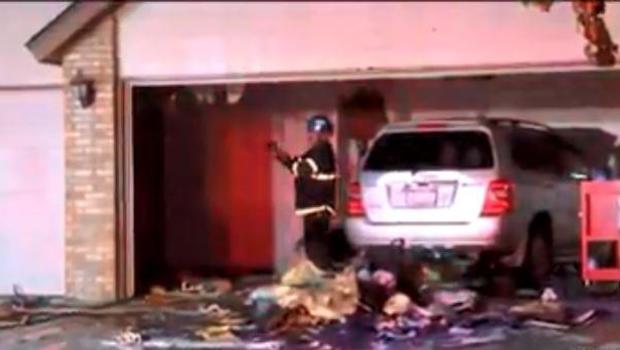