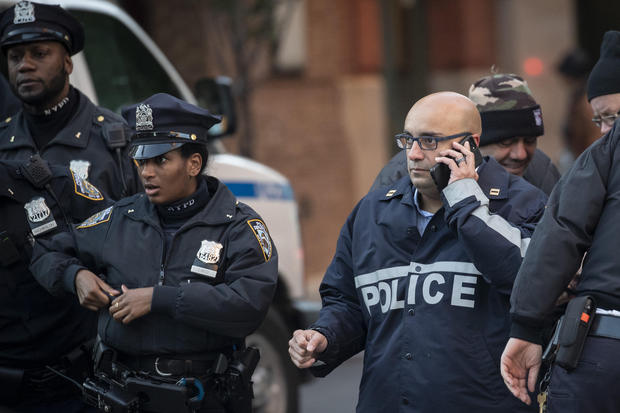 WASHINGTON — Investigators looking for whoever mailed suspected bombs to prominent Democrats and critics of President Trump are focusing on Florida.

Law enforcement sources tell CBS News that FBI agents are at a U.S. Postal facility in Opa-locka, Florida, where some of the suspicious packages may have originated. Investigators are scrutinizing camera footage at the self-mailing kiosk machines inside the facility in south Florida. They're also combing through surveillance video footage at the facility and nearby businesses and canvassing the area.

"All arrows pointing to Florida," one official told CBS News.

The Florida address of Rep. Debbie Wasserman Schultz was listed as the return address of all the packages sent.

In Los Angeles, police found a bomb addressed to Democratic Rep. Maxine Waters. All of the recipients had been criticized by Mr. Trump, and many were critical of him.

In Wisconsin on Wednesday, the president said the media was partly to blame.

"The media has responsibility to set a civil tone and stop the endless hostility and constant negative and often false attacks," he said.

Former CIA director John Brennan, who had a package sent to him at CNN's New York office, addressed the president in a tweet, saying, "clean up your act….try to act presidential."

Investigators acknowledge there is likely a political message behind the bombs. Jerome Hauer, a former Homeland Security chief for New York, said even if the bombs were not meant to detonate, they made their point.

"My sense of it is they're crude, they were not supposed to explode, but he's trying to terrorize people by sending something that looks absolutely real," he said.

Officials say all 10 packages looked similar and the devices themselves were made to look like active bombs. They're now being examined at the FBI's high-tech bomb laboratory in Quantico, Virginia.

David Chipman, who spent 25 years at the Bureau of Alcohol, Tobacco, Firearms and Explosives (ATF), said the FBI will have plenty of evidence to look through.

"We've got nine, 10 devices now recovered — a typical person doesn't buy 10 digital clocks at one time. And so that's good for law enforcement that would raise attention to a store owner," Chipman said.

Postal inspectors have spent days poring through millions of pieces of mail, looking for similar packages.

"I will say in the postal network, we have found nothing in the last eight hours, so what we have right now is what we have — 10 parcels," said Philip Bartlett, lead postal inspector in New York. 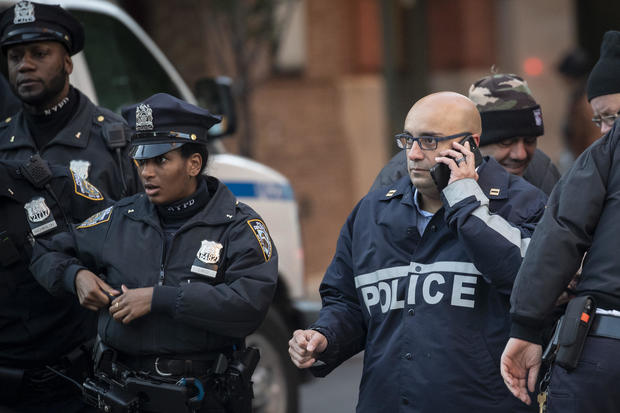 San Francisco to remove Washington and Lincoln's names from schools