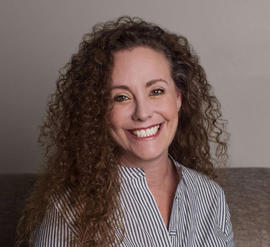 WASHINGTON — One of Supreme Court Justice Brett Kavanaugh's accusers and her lawyer could soon be the targets of a criminal investigation. But in New York, a defiant Michael Avenatti hit back at Senate Republicans after they proposed the FBI probe.

"They want to make this an issue, I say bring it. We want a full and complete investigation into each of my client's allegations and we're going to put Judge Kavanaugh on trial," he said.

Avenatti's client Julie Swetnick — a government contractor — alleged that Kavanaugh and his friends spiked drinks at high school parties so they could gang rape girls.

But her explosive story had some inconsistencies and Kavanaugh vigorously denied it.

"The Swetnick thing is a joke. That is a farce," he said.

In a letter to the Department of Justice Thursday, the Republican chair of the Senate Judiciary Committee, Sen. Chuck Grassley, asked "that the FBI investigate whether Mr. Avenatti criminally conspired with Ms. Swetnick to make materially false statements to the Committee."

He later said that statement was misquoted and taken out of context. A transcript of the interview shows they were not.

As for Grassley's request to investigate Avenatti, Department of Justice officials confirm they have received his letter. They had no comment on whether they plan to take him up on it. 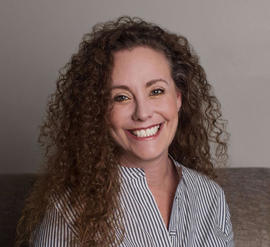