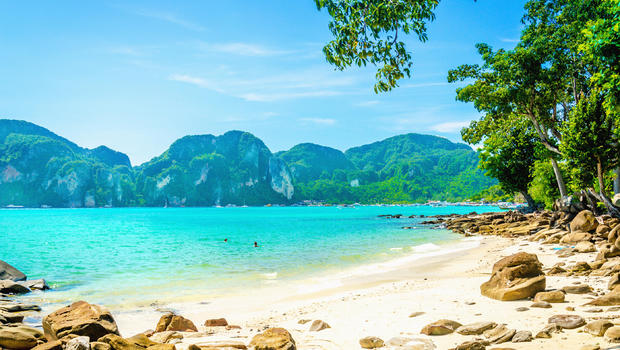 Police in the Turks and Caicos Islands say an American woman has been murdered and her body found near the Club Med Resort. In a statement on their Facebook page, the Turks and Caicos police confirmed they launched a murder investigation after finding thebody of Marie Kuhnla, 61, in bushes near the resort on Oct. 16.

"Our thoughts and prayers are with the family and friends of Marie at this time. This is an active investigation into the death of Marie and I would ask that anyone with any information to please contact the investigators," Acting Commissioner of Police, Trevor Botting said in the statement on Facebook.

Kuhnla, who was on vacation on the islands, was reported missing on Oct. 15.

The police said Kuhnla's family was "being supported by officers from the Royal Turks and Caicos Islands Police Force."

The department declined to provide any further details about the killing. The Turks and Caicos are in the Atlantic Ocean, about 100 miles north of Haiti. 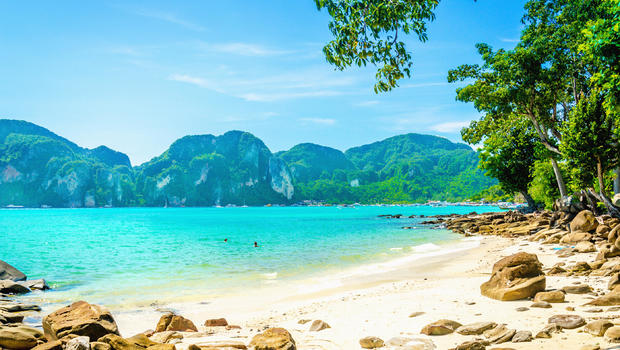