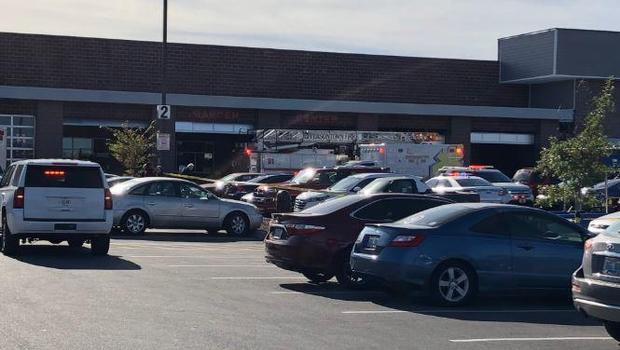 JEFFERSONTOWN, Ky. — Police say multiple people have been shot inside a grocery store on the outskirts of Louisville, Kentucky. A dispatcher with the Jeffersontown Police Department said a suspect was detained following the shooting Wednesday afternoon at a Kroger store.

The shooting was reported just after 3 p.m. at the store, located on the eastern outskirts of Louisville.

The dispatcher says officers remain at the scene. The extent of the victims' injuries isn't immediately known.

Multiple Kroger employees and employee family members told CBS affiliate WKLY a person came into the store shooting, the station's Lauren Adams reports via Twitter. Police have not made an official comment to the station.

In a statement released to CBS News, a Kroger spokeswoman said the company is "shocked and saddened" by the shooting.

"Thanks to the quick response of the local police department, the suspect was apprehended and our store is secure," the statement said.

The statement said the store is closed and Kroger is cooperating with law enforcement. 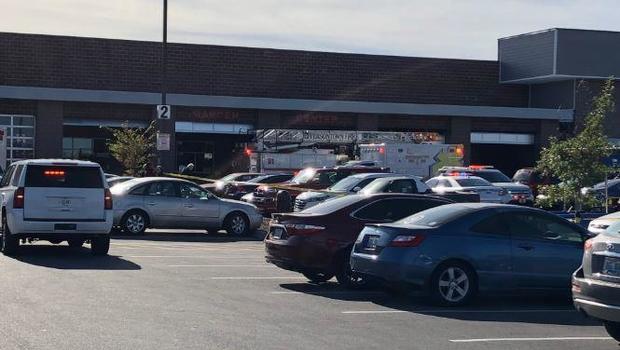 Rep. Donna Shalala on the wall: “No one is building the...