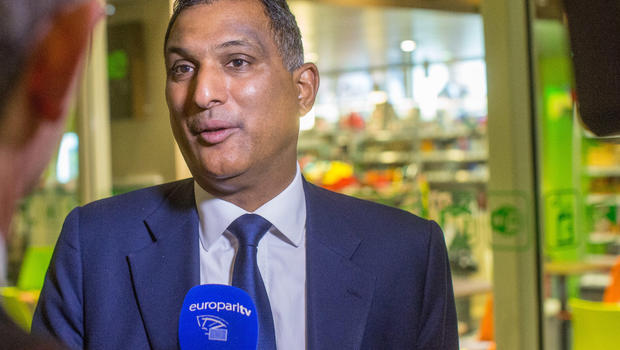 BRUSSELS — A leading British Conservative in the European Parliament has come under a barrage of criticism after he compared current-day socialist parties with Nazism.

Addressing socialist lawmakers in a debate Wednesday, Syed Kamall said "you have to remember that Nazis were National Socialists, a strain of socialism, so let's not pretend. It's a left-wing ideology."

The remarks caused an immediate uproar and Kamall added "you don't like the truth, do you?"

Kamall later said he "apologized directly & unreservedly" to the leader of the socialist group, but criticism was scathing.

Socialists opposed Nazism and were among the early victims of the extreme-right ideologies of Adolf Hitler.

EU Commission Vice President Frans Timmermans said that claims that Nazism is left-wing or socialist had been pushed by the extreme right on the internet for the past few years, but added "what is new to me is that the leader in this house of the party of Churchill and Thatcher would appropriate that narrative."

"What has happened to the Conservative Party?" he asked legislators.

Kamall's words were "an insult to all the Social Democrats who fought against Nazism and died in concentration camps," Verhofstadt said.

The S&D socialist group said socialists "throughout Europe resisted Hitler's regime and paid for it with their lives. With his disgusting comparison, Kamall has mocked these brave people."

Kamall tweeted that it was not a comment aimed at anyone and "I have upmost respect for anyone who stood up & fought against Nazism, Communism & any other kinds of extremism."

It's the second time this month that Conservatives in British Prime Minister Theresa May's party have gotten in hot water over a historical analogy.

British Foreign Secretary Jeremy Hunt earlier compared the European Union to the Soviet Union. There was equal criticism across the EU of Hunt's comments, which caused particular offense in eastern EU nations that were under the control of Moscow for 40-plus years after World War II. 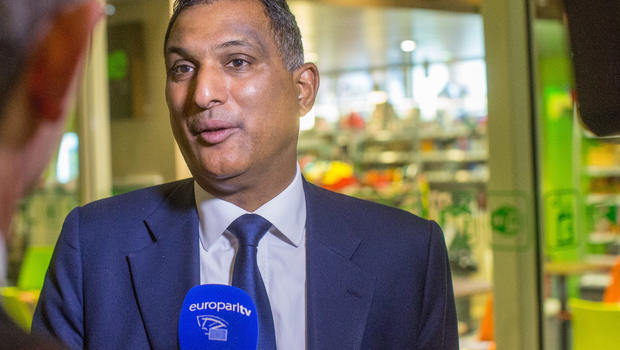