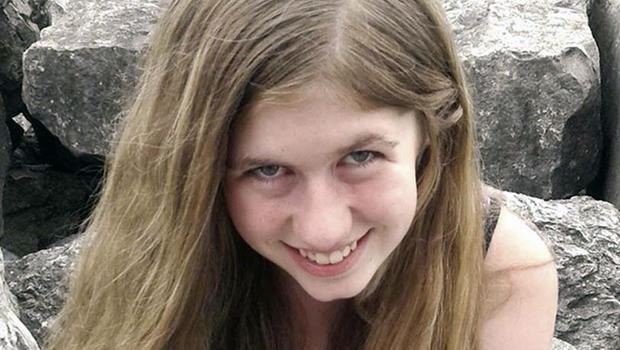 BARRON, Wis. — The search for a Wisconsin girl whose parents were killed in the family's home last week was to expand Tuesday morning with as many as 2,000 volunteers expected to comb the area. The new ground search for Jayme Closs comes several days after an effort with 100 volunteers turned up nothing.

Jayme, 13, has been missing since Oct. 15, when deputies responding to a 911 call found someone had broken into the family's home and shot James and Denise Closs.

Authorities believe Jayme, who is not a suspect in her parents' deaths, was abducted.

Jayme's classmates held a vigil for her Monday night at the Barron High School football stadium.

Barron, a town of about 3,400, is about 80 miles northeast of Minneapolis.

CBS Minnesota reports that, "Under the bright lights on a field usually filled with excitement, the emotion instead was rooted in both concern and hope when hundreds attended the Gathering of Hope" for Jayme.

Mental health specialists were there to help families struggling with fear or grief over the teen's disappearance, while song and prayer helped them find strength, the station says.

"Well, this is our home, this is our community," Bud Moe, one of the hundreds who were there, told CBS Minnesota. "We care about people in our community. We didn't know this family at all, but that really doesn't matter."

Fitzgerald said investigators are looking for a red or orange Dodge Challenger and a black Ford Edge or black Acura MDX that may have been traveling near the Closs family's home on the night of the killings.

He said he didn't have information on the cars' license plates.

Fitzgerald said investigators have received more than 1,300 tips and have closed 1,100 of them. Some led to the decision to resume the ground search, he said, though he declined to elaborate.

A sheriff's deputy and agents from the state Department of Justice and the FBI mapped the area by helicopter Monday afternoon in preparation for Tuesday's search.

"We've determined we'd like to search a bigger search area based on information our investigators have collected," Fitzgerald said. "These tips have led us to this." 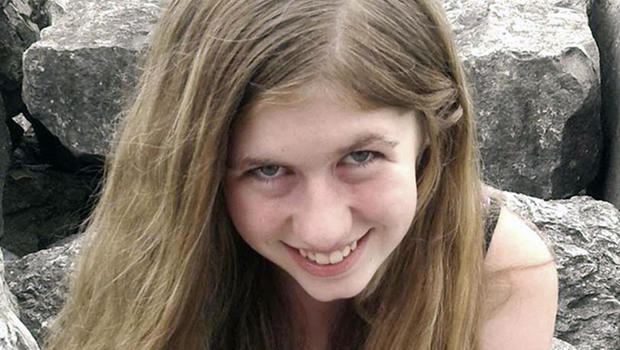