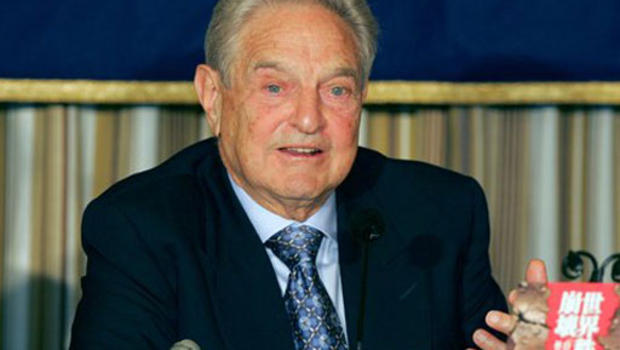 The employee placed the device in a wooded area and called the police, authorities said.

Soros was not home at the time, according to The New York Times. The bomb squad then detonated the device, the Times reported.

The case has been turned over the FBI. The FBI confirmed on Twitter they are "conducting an investigation at and around a residence in Bedford, NY. There is no threat to public safety, and we have no further comment at this time."

Soros, ranked the 60th richest person in the world by Forbes in 2018, made his fortune in investment banking. As a supporter of major Democratic causes and candidates such as former President Obama and Hillary Clinton, Soros is a favorite right-wing scapegoat.

Last week, Florida Republican Rep. Matt Gaetz posted a video on Twitter that allegedly showed migrants in a caravan headed toward the U.S. being paid. Gaetz suggested in a tweet accompanying the video that the migrants were being paid by Soros. The video was retweeted by President Trump, although he did not mention Soros. 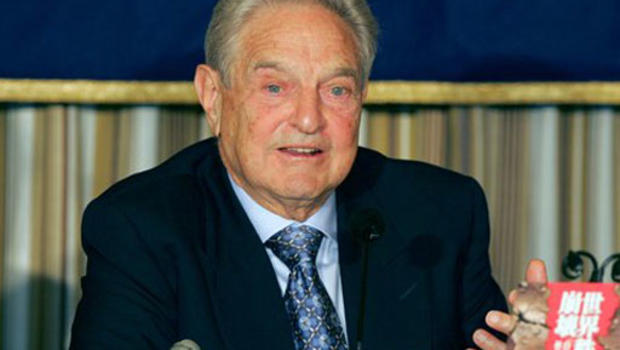