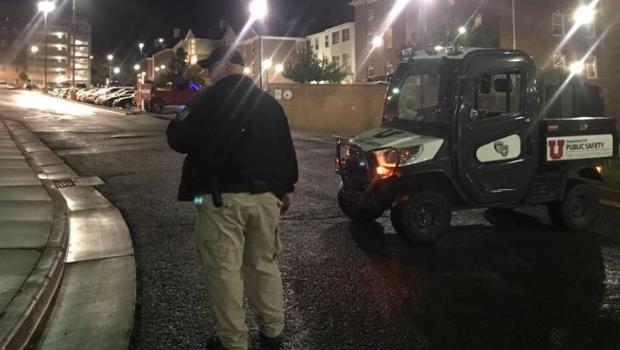 University of Utah police investigated a report of shots fired and a possible kidnapping Monday and quickly found the victim in a car on campus, CBS Salt Lake City affiliate KUTV reports.

The car was near the South Medical Tower, a residential structure. There was no early word on the victim's condition.

Students were ordered to secure in place, the school tweeted.

The suspect was described as a 37-year-old black male. He was believed to be 6 feet 3 inches tall and about 250 pounds, wearing a gray beanie, black pants, white shoes and a white hoodie.

He was apparently last seen on foot headed away from the medical towers. 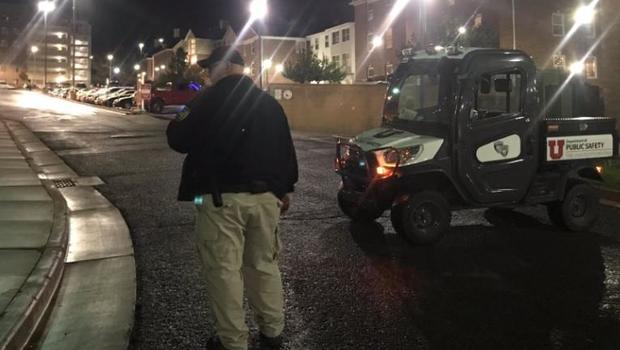