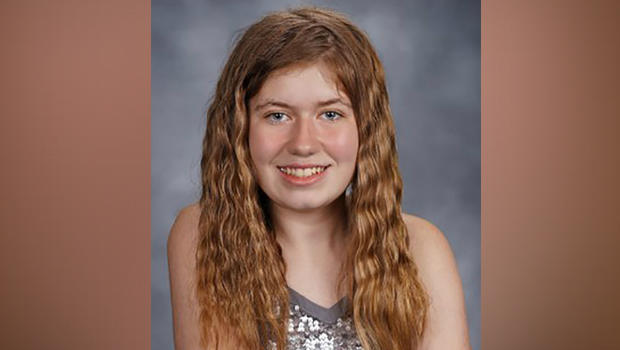 BARRON, Wis. — Police searching for a missing Wisconsin teenager whose parents were found murdered are looking for a pair of vehicles they say could be connected to her disappearance. Jayme Closs, 13, has been missing for a week, having last been seen on Oct. 15.

During a press conference Monday, Barron County Sheriff Chris Fitzgerald released several new images Monday that investigators hope might help bring Closs home, CBS Minnesota reports. They show a red car, believed to be a 2008 to 2014 Dodge Charger or Challenger, and a black SUV, possibly a 2006 to 2010 Ford Edge or 2004 to 2010 Acura MDX.

The sheriff said the vehicles were seen on surveillance cameras of homes and businesses near the Closs family home around the time when Jayme disappeared and her parents were killed.

"Based on our investigation so far, we believe Jayme was at home at the time of the homicides. We believe she is still endangered," Fitzgerald said.

Last Monday, a frantic 911 call alerted the Barron County Sheriff's Department to the home, where investigators found her parents, Denise and James, shot dead. The sheriff's office has received more than 1,300 tips.

Fitzgerald said he doesn't know why type of license plates the vehicles have, but he said he is hopeful this new information will lead more people in the community, the state and nationwide to call a tip line at (715) 537-3106.

"This is a good time, now that we have some vehicles of interest, to look for changes of behavior or routine of people," Fitzgerald said. "We have the two cars described — either they don't drive them anymore, they've changed their routine and what they drive or where they drive." 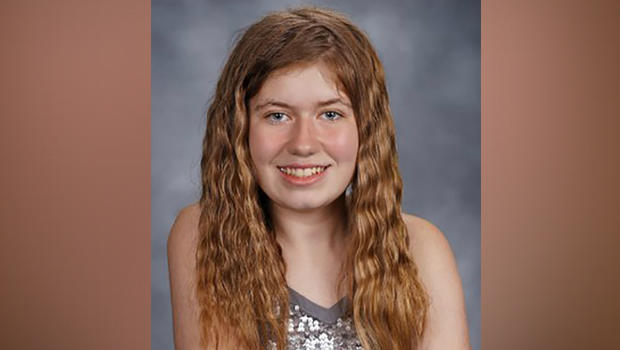 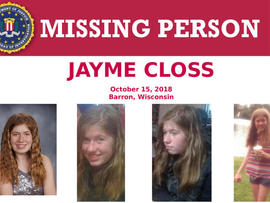 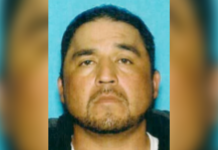 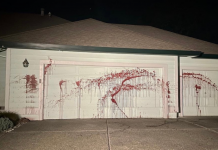 How federal workers can stay afloat during shutdown