U.S. Cyber Command has launched a broad operation to interfere with Russian efforts to spread disinformation in the weeks leading up to the mid-term election, CBS News reports. Rather than singling out individual operators, the government is targeting platforms used by those individuals.

The operation is designed, a government official says, "to inhibit their ability to carry out malicious activities" by denying them access to the web and to money. The New York Times first reported the campaign, which it said is the first known overseas cyber operation aimed at securing U.S. elections, including the 2018 midterm elections, from Russian meddling.

This is part of the government's effort to protect the midterm elections and encompasses last week's indictment of a Russian accountant for conspiring to interfere in the midterm elections, the first person to be charged for conspiring to interfere in the 2018 elections. The conspiracy, known as "Project Lakhta," was a $35 million four-year social media effort to sow discord in the American political system and undermine faith in democratic institutions.

Those involved in the conspiracy made extensive efforts to appear to be American political activists, and hide the fact that they were Russian. According to the indictment, the conspiracy "inflamed passions" on topics including immigration, gun control and the Second Amendment, the Confederate flag, race relations, LGBT issues, the Women's March, and the NFL national anthem controversy.

On Friday, the nation's top law enforcement and intelligence agencies issued a warning against what they described as "ongoing campaigns by Russia, China and other foreign actors, including Iran, to undermine confidence in democratic institutions and influence public sentiment and government policies."

"Elements of these campaigns," the statement said, "can take many forms, including social media to amplify divisive issues, sponsoring specific content in English-language media like RT and Sputnik, seeing disinformation through sympathetic spokespersons regarding political candidates and disseminating foreign propaganda."

The agencies did note, however, that so far, there has been no evidence yet indicating a compromise or disruption of election infrastructure. 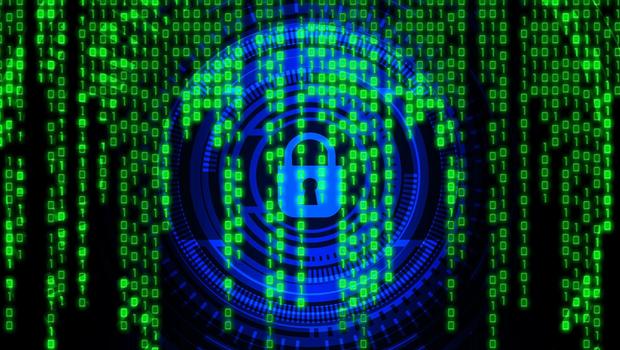 Senate races: GOP up in Texas, Tennessee; Dems up in Arizona,...