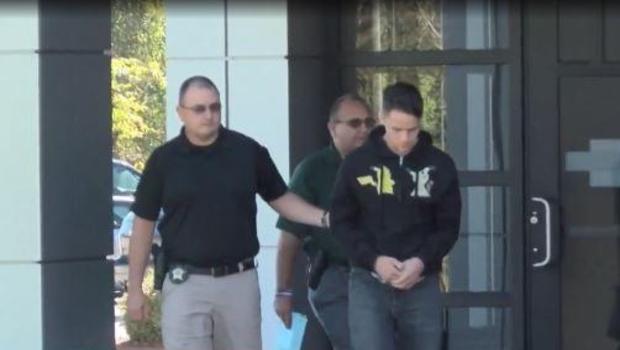 NEW BERN, N.C. — Investigators worked quickly to track down a Fort Bragg soldier and a 12-year-old girl he had been communicating with online after she disappeared from her grandmother's home overnight Saturday, a North Carolina sheriff said. The girl's grandmother woke up Sunday morning to discover the girl was gone, but she found a ransom note on the girl's bed and her window open, Craven County Sheriff's Office said in a statement Monday.

Investigators began looking at Peele because the two were Facebook friends, said Capt. John Whitfield. Peele is charged with statutory rape and burglary and will likely face a kidnapping charge, too, Sheriff Jerry Monette said at a news conference. An earlier statement from the sheriff's office said he was charged with kidnapping. No listing could be found for Peele.

The ransom note requesting money for the girl's safe return "may have been some camouflage designed to throw authorities off," Monette said. Monette told CBS affiliate WNCN it's possible the girl went with Peele willingly, but the "maturity level is not there for that child to be making that kind of decision."

Monette wouldn't elaborate on what platform the two used to communicate online, reports WNCN. He said federal charges are possible if it's determined Peele transported the girl over state lines.

Lt. Col. Mike Burns of the 18th Airborne Corps at Fort Bragg confirmed that Peele was a private, but didn't have further details. Peele is a private second class in the 82nd airborne division, WNCN reports.

Monette's office got help from agencies in North and South Carolina, the FBI, U.S. Army CID, Secrete Service and others. He said investigators worked quickly, using cellphone tracking technology to find the girl within seven to eight hours of the time her grandmother reported her disappearance.

"It's been quite successful for us, and what we do is try to track the movements of an individual through their cellphone use, and we're able to map a pattern," Monette said.

The girl was reunited with her grandmother Sunday night.

"My real worry in this kind of case is that once somebody meets a young lady like this, what happens afterward?" Monette said. "If this individual had even suspected that he might be at some point in time discovered what could have happened to this young lady is really scary."

"We cannot respect our children's privacy, because we live in a different day and time," he said. "There are those out there that will seek to take advantage of our children." 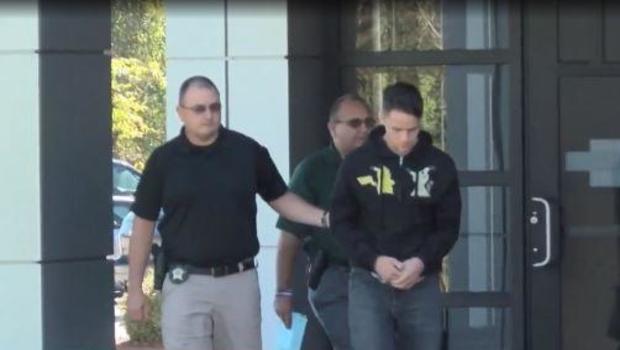