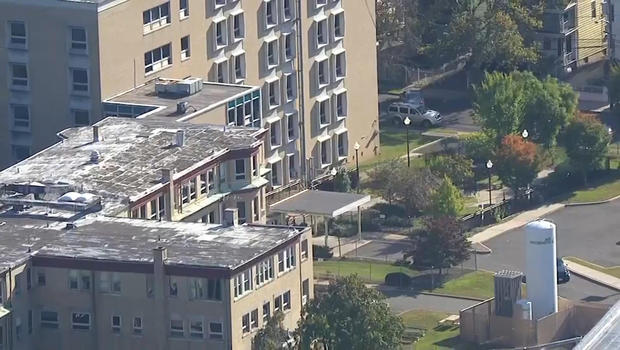 A viral outbreak has left six children dead and 12 others sick at a New Jersey rehabilitation facility, health officials say. According to the New Jersey Department of Health, there have been 18 cases of adenovirus among pediatric residents at the Wanaque Center for Nursing and Rehabilitation, located in Haskell.

Adenoviruses are a family of viruses that can infect the tissue linings of the respiratory tract, eyes, intestines, urinary tract and nervous system. They are a common cause of illnesses ranging from a cold to bronchitis to pneumonia and even pink eye, particularly in young children. The children at Wanaque appear to have been more susceptible to serious infections due to their other medical conditions.

"Unfortunately, the particular strain of adenovirus (#7) in this outbreak is affecting medically fragile children with severely compromised immune systems," the department said in a statement. "The strain has been particularly associated with disease in communal living arrangements and can be more severe."

Children at the center are severely disabled, with some living in comas, and for many, it is their permanent home, the Bergen Record reports. Many will never walk or talk, and some have spent virtually their whole lives there, according to the paper.

Adenovirus is spread from one infected person to another through close personal contact, such as touching or shaking hands; coughing or sneezing; or touching a contaminated object or surface, then touching your mouth, nose, or eyes before washing your hands. It can also be spread through contact with an infected person's stool, including during diaper changing.

A team from the Department of Health is investigating the possible causes of the outbreak.

Investigators found minor hand washing deficiencies on Sunday and the Health Department is continuing to work closely with the facility on infection control issues.

Officials have instructed the center not admit any new patients until the outbreak ends and they are in full compliance.

New Jersey Gov. Phil Murphy posted a statement on Twitter saying he was "heartbroken" that children had lost their lives. "The @NJDeptofHealth will continue its active on-site surveillance and has recommended measures to protect against the further spread of infection," he wrote. 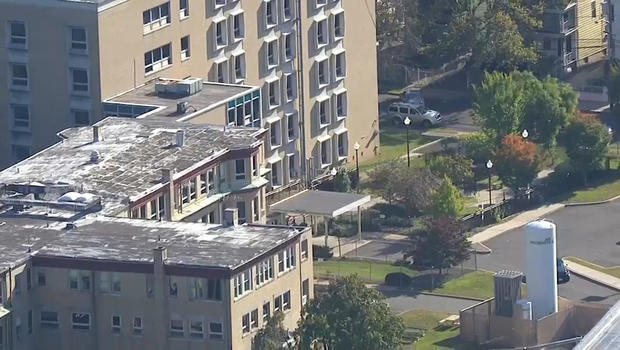 Teen who defied mom and got vaccinated to testify before Congress