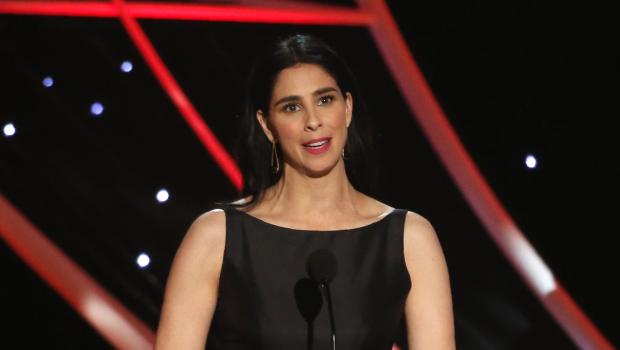 Silverman appeared on Howard Stern's SiriusXM show on Monday and emphasized that she was "not making excuses for him." She also said she was not comparing herself to the women who said C.K. abused his power with such behavior.

She said she believes that perhaps C.K. did not understand his own power as he became more successful.

"I'm not saying what he did was OK. I'm just saying at a certain point, when he became influential, not even famous, but influential in the world of comedy, it changes," she said. "He felt like he was the same person, but the dynamic was different and it was not OK." She added, "I'm not saying everyone should embrace Louis again… I just want him to talk about it on stage. He's going to have to find his way or not find his way."

Silverman's own sister, Laura Silverman, was one of the women who said that C.K. masturbated in front of her.

C.K. has been quietly making a comeback, with several appearances at comedy clubs around New York City. 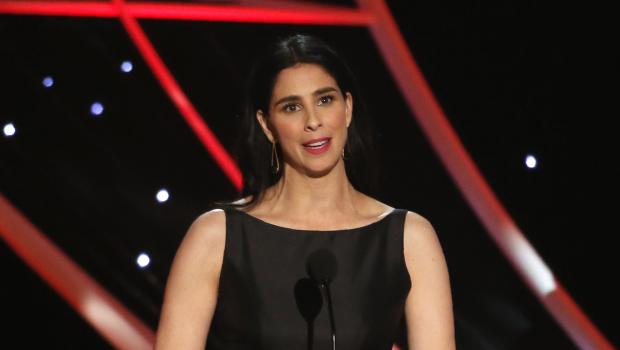