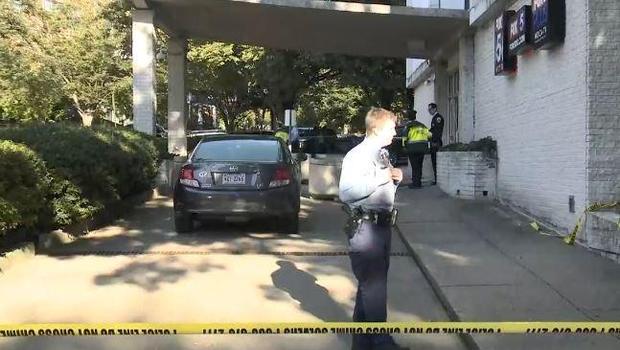 The incident was reported just after 3 p.m., according to Washington Metropolitan Police. The person was wounded and was "conscious and breathing," a police spokesperson said. Police couldn't confirm the person shot was an intruder.

WTTG reports the person shot was taken to a hospital in critical condition. WTTG photojournalist Will Cockey posted video to Twitter of a man being wheeled on a gurney into an ambulance, apparently conscious. Cockey said in the tweet the man was shot in the building's lobby.

Anchor Jim Lokay tweeted that everyone in the building is OK. 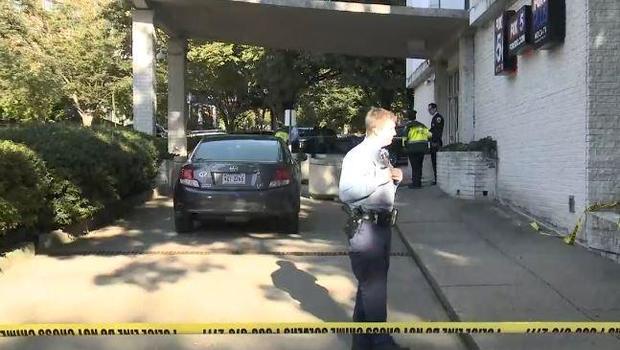