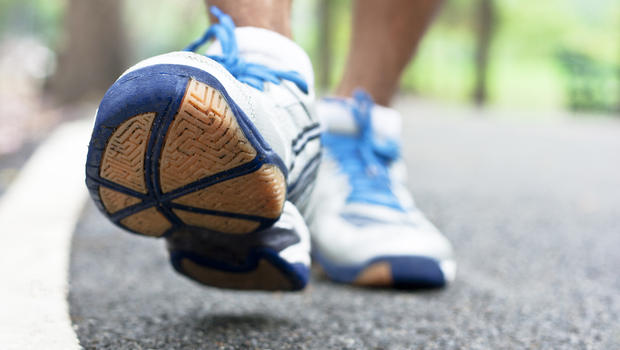 Just how important is exercise if you want to live a healthy, longer life? New research finds not exercising or getting very little exercise is just as bad as many other known risk factors associated with death, including high blood pressure, diabetes, cholesterol, heart disease and smoking — and in some cases, not exercising appears to be even worse.

It's a finding that Dr. Wael Jaber, M.D., a Cleveland Clinic cardiologist and senior author of the study, says is surprising, "since the focus has always been on addressing these risks to improve mortality. But we found that the biggest risk is just under our nose: being physically less fit," he told CBS News.

For the study, the researchers analyzed data on more than 122,000 patients who underwent exercise treadmill testing at Cleveland Clinic from 1991 through 2014.

The results showed that not only was exercise associated with a reduced risk of death, but that more exercise yielded greater benefits. In fact, the highest levels of aerobic fitness were linked to the greatest survival benefits, especially in older patients age 70 and over.

"We thought that we would see a signal for benefit in some groups or subsets of patients," Jaber said. "What we got is an across the board benefit with every age group, both sexes, and in individuals with and without heart disease."

However, the Cleveland Clinic study, published in the Journal of the American Medical Association Network Open, found that extremely fit patients in the study lived the longest.

All of the study subjects had previously undergone stress tests at Cleveland Clinic and were broken up into five performance groups: elite, high, above average, below average and low. Elite performers were defined as having aerobic fitness in the top 2.5 percent by age and gender. They demonstrated fitness levels comparable to endurance athletes.

In the group of participants over the age of 70, elite performers had a nearly 30 percent reduced risk of mortality compared to those rated as high performers.

"Its size, its outcomes, and its future impact on preventable heart disease is enormous," he told CBS News. "We are made and meant to walk, run, exercise, get moving. By doing so we regenerate new fresh new cells, cleanse out toxins, and rebuild broken parts."

Jaber said the study opens many possible opportunities to treat a sedentary lifestyle as an illness. This can be done by "encouraging activity through health insurance incentives, city and urban planning as well as providing specific exercise prescription for our patients rather than the generic 10K steps a day," he said. "It seems the 10K steps is the basic minimum but more is almost always better."

The study authors note that their research analyzed findings over a large population, and individual patients should always check with their doctor before starting an exercise program. 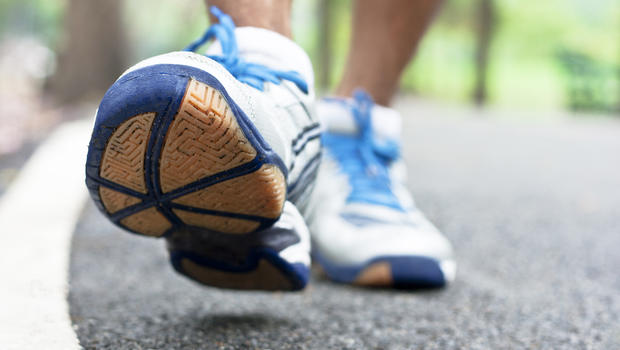 Dozens test positive for COVID-19 after Sweet 16 party in New...

Senator says Ohio “will know a lot” about results on election...