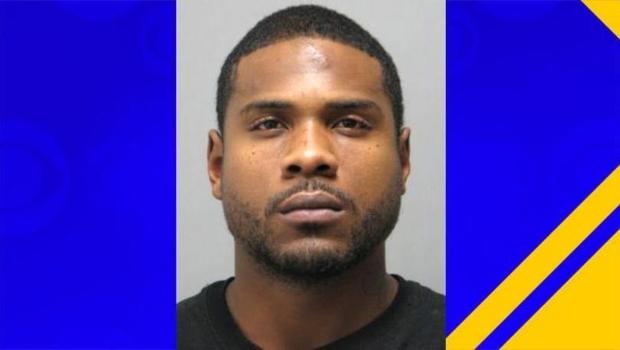 RICHMOND, Va. — A man facing a capital murder charge has asked that a portrait of General Robert E. Lee and other Confederate memorabilia be removed from the courtroom where his trial will be held. The request outraged the victim's family, who accused Darcel Nathaniel Murphy's lawyers of "playing the race card."

The Richmond Times-Dispatch reports that Murphy's lawyers argued in a motion that the trial should not be held where there are "images that could be interpreted as glorifying, memorializing, or otherwise endorsing" the Confederate cause.

Murphy, who is black, is one of three men charged with the 2016 murder of Kevin Robinson. His sister, Donna Washington, said that Murphy's lawyers are "playing the race card."

"We're all black. This has nothing to do with the Robert E. Lee portrait sitting in the courtroom," she told the newspaper.

His trial is scheduled in May in a Louisa County courtroom that has a large portrait of Lee and smaller portraits commemorating the Confederate military service of others.

In 2016, CBS affiliate WTVR reported a family member found Robinson's body covered in a blanket inside a home in Louisa. Along with Murphy, Dion Phoenix and Tobias Owens were also charged with 2nd degree murder. 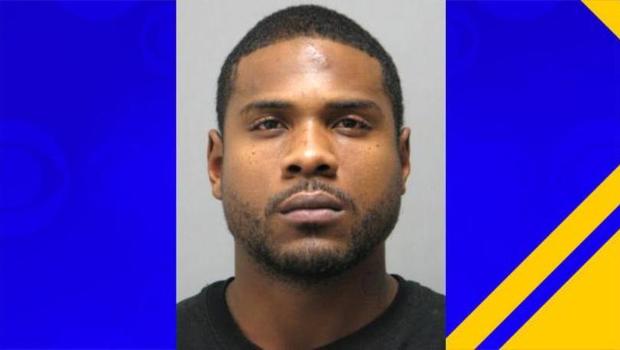