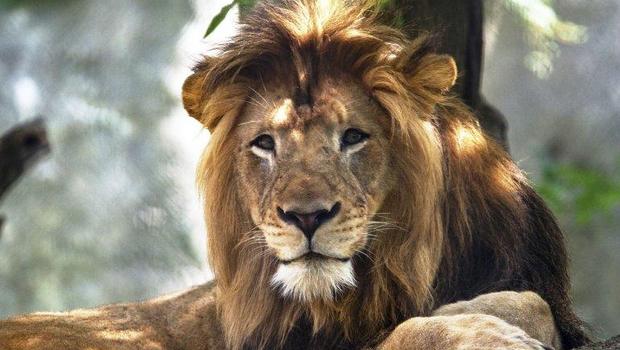 INDIANAPOLIS — The Indianapolis Zoo is trying to determine why a lioness killed her mate. The zoo said Friday that an adult female, Zuri, attacked 10-year-old male Nyack in their outdoor yard Monday before the zoo opened for the day.

The zoo says the two had been housed together for eight years and produced three cubs in 2015. Nyack was on loan from the San Diego Zoo.

It says that staff heard an unusual amount of roaring from the yard and tried to separate the two but that Zuri held Nyack by the neck until he stopped moving. A necropsy confirmed Nyack died of suffocation from injuries to his neck.

The lions' 3-year-old daughter, Sukari, was also in the yard at the time of the incident, CBS affiliate WTTV reports. The zoo's website describes Zuri as an "attentive and protective mother."

The zoo says daily logs kept by staff previously showed no unusual aggression, injuries or wounds between the two.

"It's extremely devastating to the animal care team. They work with the animals on a daily basis, so not only are they sad by this tragic loss, but I know our visitors and members will also be sad," said Indianapolis Zoo Curator David Hagan. 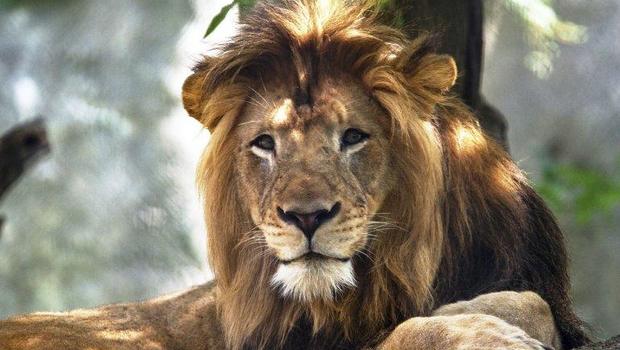 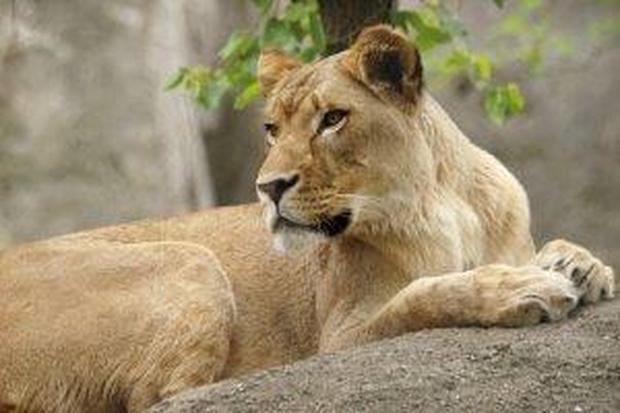