The son of actor Liam Neeson is going into the family business, but without his famous dad's last name. Instead, the star's 23-year-old son, Micheal, has changed his surname to Richardson to honor his late mother, actress Natasha Richardson, the Daily Mail reports.

The young actor appeared in the crowd-funded online film series called "On Our Way," this year, in which he used the name Micheal Richardson.

Natasha Richardson's mother, actress Vanessa Redgrave, revealed her grandson's name change in an interview with the Daily Mail. "He's taken, officially, the name of his mother. He's Micheal Richardson, not Micheal Neeson," Redgrave said. She said the decision was not because Micheal wanted to avoid his dad's name, which she acknowledged is "enormous."'

"He wanted to hold his mother close to him — because she was a remarkable actress. Absolutely remarkable," said the 81-year-old Oscar winner.

Natasha Richardson, who won a Tony for her performance in the stage revival of "Cabaret" and appeared in films like "The Parent Trap" and "Maid in Manhattan," died in 2009 after suffering a head injury while skiing in Quebec. She was 45 years old.

Richardson and Neeson had two sons, Micheal and Daniel. Micheal was just 13 years old when his mother past away.

Micheal's grandmother approves of his surname change. "Our quaint customs dictate we have to have a male name. I don't object. Why not? It's as good as any," Redgrave told the Daily Mail.

Neeson and Richards' other son, Daniel, will keep his father's surname, the paper reports.

Neeson opened up about his wife's death during a 2014 "60 Minutes" interview with Anderson Cooper. "[Her death] was never real. It still kind of isn't," Neeson said. "There's periods now in our New York residence when I hear the door opening, especially the first couple of years. … Anytime I hear that door opening, I still think I'm going to hear her." 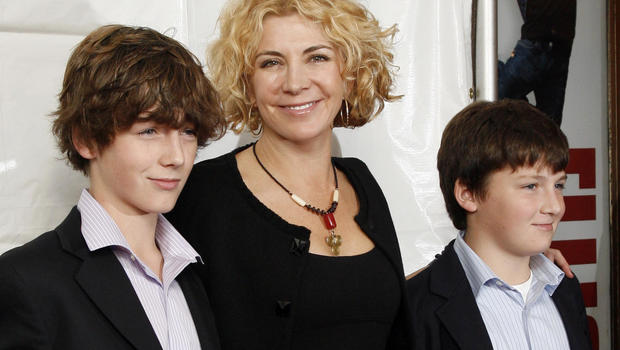 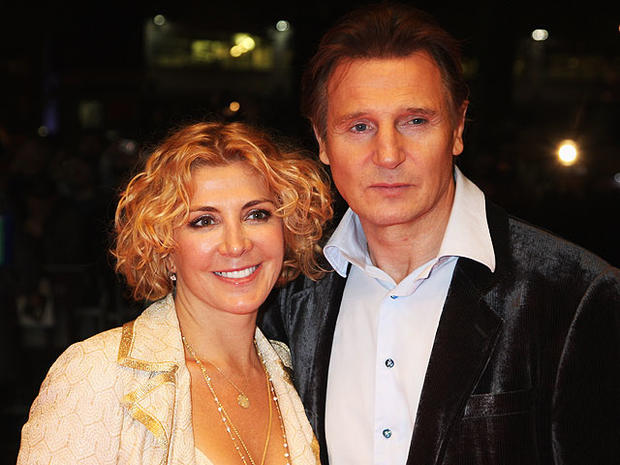