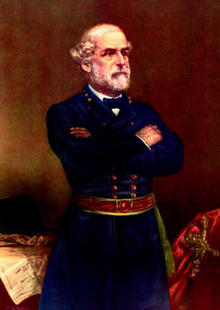 Retired Army Gen. Stanley McChrystal, who long revered Gen. Robert E. Lee, threw out a painting he'd had of the Confederate general for 40 years. He told "CBS This Morning" that his decision came after Lee became a flashpoint for white supremacists.

"I grew up right near his home," Gen. McChrystal told "CBS This Morning" on Monday, "and when I was a lieutenant my wife gave me this inexpensive framed picture, for 25 bucks, of Robert E. Lee in his uniform. I kept it for 40 years in every home we lived in. And then after Charlottesville, my wife pointed out that that's sending a message you may not want to send. I said, 'No, no, he's just a general, he wasn't political.' She said, 'He's become political because people have used his image for that cause.'

"And so, I realized she was right and I threw it out, because it meant something different than I wanted it to mean," he said.

"When you look at Robert E. Lee and you say, 'Well, he was just a general,' he was. He was a tremendous soldier, for 32 years in the United States Army; he was probably the most revered officer rising through the ranks. But at the critical moment of his life, he made a decision to side with the South and to try to destroy the country that his hero, George Washington, help found, and he did it in defense of slavery."

McChrystal, a retired four-star general and West Point graduate who was the commander of U.S. and international forces in Afghanistan, himself spent 34 years in the Army and is the co-founder of the McChrystal Group.

Now he hopes to answer the question "What makes a leader great?" with his new book, "Leaders: Myth and Reality" (Portfolio Penguin). He profiles 13 leaders, from company founders like Coco Chanel to geniuses like Albert Einstein and visionaries like Martin Luther King, Jr.

According to McChrystal, the way we've thought about leadership is wrong.

"I spent a lifetime trying to learn and practice leadership," he said, "and then late in life I came to the realization I really don't. Leadership is not what we think it is, and it never has been. We've looked at leadership through mythology, and that's colored our vision."

As an example he pointed to our collective image of Gen. George Washington crossing the Delaware during the Revolutionary War, as painted by Emanuel Leutze in 1851.

"He's standing up on the boat the way you would never stand up on a boat even if it's on dry land!" said co-host John Dickerson.

That famous painting was compared to a more realistic image of Gen. Washington and his troops, not on a boat but a barge, looking more nervous than majestic.

"We saw the original picture where he's leaning forward in this little rowboat on an icy river, and that's absurd, but we just accepted it because he is the leader and because he's George Washington and we just say, 'Well, that's sort of what we expect leaders to do,'" said Gen. McChrystal. "But no rational person would do that. He wouldn't have survived the war if he'd done that! And yet, when we picture him more realistically, we say, 'Well, that doesn't seem to be consonant with what we think about [leadership].'"

McChrystal also says that we should study how people emerged as leaders, and that every leader is different in private than they are in person.

"But the reality is, every person is a human being. And so, what we've got do is look at these leaders holistically. We've got to expect certain things from them; they should inspire us and bring the team together. They should do the things that let us as a group solve the problem. We should not sit back and wait for the leaders."

"We always think our leaders should have very high morals and have great character and great integrity," said co-host Gayle King. "And you said that is not always the case."

"It's certainly not," he replied. "Coco Chanel spent a number of years in an affair with a Nazi senior officer. Almost every one of the leaders we look at has something that the rest us would take significant exception to."

"If you were running a company, you said you would hire Martin Luther King Jr., that's who you would want to lead your company," said King.

"Certainly we all loved the cause he was in, but the reality is, his effectiveness at pulling together the civil rights cause was extraordinary," McChrystal said. "Because he was not an elected leader, an appointed leader; he was a moral leader pulling together a bunch of disparate groups against tremendous resistance from the South and some pretty murky political leadership at the national level. His ability for 12 years to navigate this, from 1955 until he was assassinated in 1968, is really an extraordinary tale of leadership and management, separate from what he was leading as a cause." 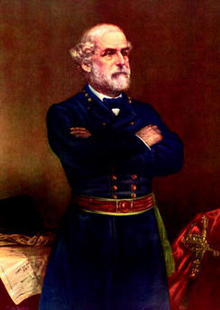 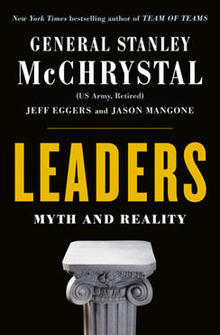 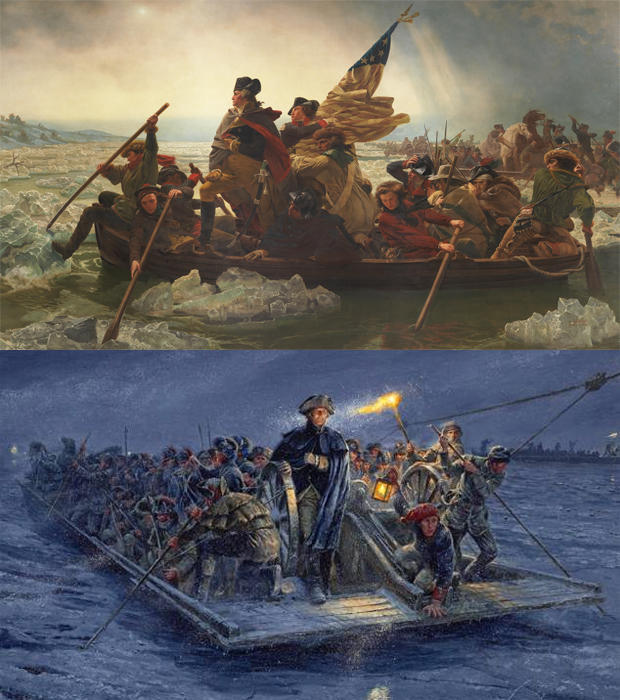