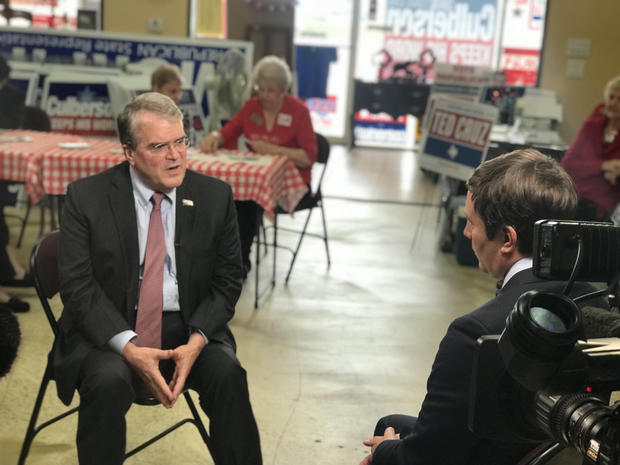 HOUSTON — If Democrats are going to retake the House, districts like the Texas 7th in Harris County could play a major role. Traditionally Republican, voters here went for Hillary Clinton in 2016. Polls show nine-term Republican Rep. John Culberson is in a dead heat with Democratic challenger Lizzie Fletcher.

Richard Murray has been teaching Texas politics for half a century. He took CBS News on a tour of the 7th District, which has only elected Republicans to Congress for 50 years. Now, it's a toss-up.

The district was mostly white for a large time, middle to upper-middle class. Now whites are less than half of the population. About one-third is Hispanic, 14 percent African-American and 11 percent Asian. While many areas in Texas outside of the cities are getting even redder, big cities are bluer, Murray said.

The Texas 7th has been controlled by the GOP since a young George H.W. Bush won his first race there in 1966. At 62, John Culberson, the 18-year incumbent who serves on the powerful House Appropriations Committee, has never faced a challenge this difficult: A 43-year-old well-financed Houston attorney named Lizzie Fletcher.

"Nobody thinks that government is always the answer, but they don't think government's always the problem, and what they really want is for our elected representatives in Washington and elsewhere to actually work together to solve problems," Fletcher said.

The big issues in this district include health care. Culberson opposes Obamacare while Fletcher says she wants to improve it. Immigration is another big issue, and both candidates want better security along the border. But Culberson wants to fund the border wall while Fletcher does not. There's also flood control: Hurricane Harvey was devastating, leaving thousands of homes ruined.

"I'm mad at all government officials — all the incumbents — who are taking us for granted," said voter Joanie Weiner, who is supporting Fletcher.

Brandi Paullo's house was also wrecked. She says Culberson was there for her.

"John Culberson's on the House Appropriations Committee. He has secured funding, and we can't change horses in the middle of the race," she said.

"The work that I've done since I've got on the Appropriations Committee is well documented and shows that I made sure the flood control district got every dollar they asked for," Culberson said. 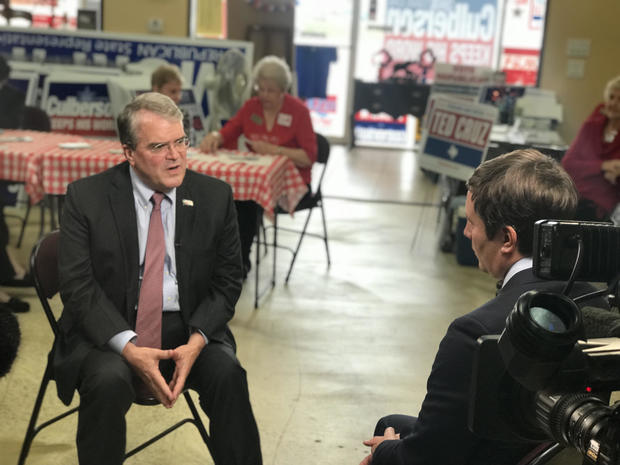 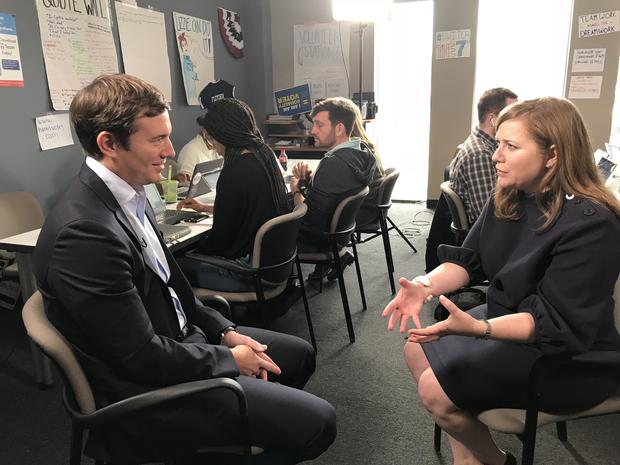