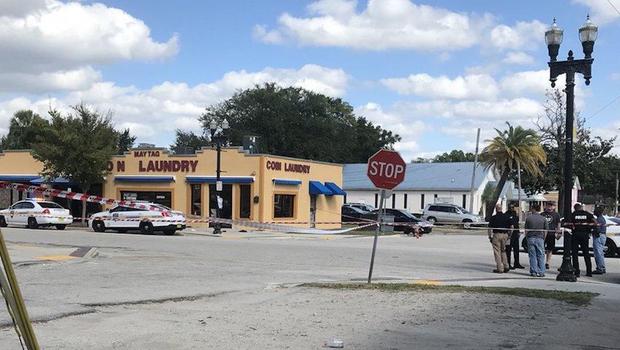 Three of the victims are in critical condition, police said. Five men and one woman were injured. Their ages range from 20s from 70s.

Police responded to the shooting on A. Philip Randolph Boulevard and Pippin Street at 12:35 p.m. They said shots were fired from outside a laundromat in the area and that the shooting could be gang-related.

Police said Jaguars fans who were parked near the shooting scene would be escorted to their vehicles by police.

No suspects have been taken into custody. Police said they are searching grey or silver vehicle with four doors and are encouraging the public to help with the investigation by calling the sheriff's office at (904) 630-0500. 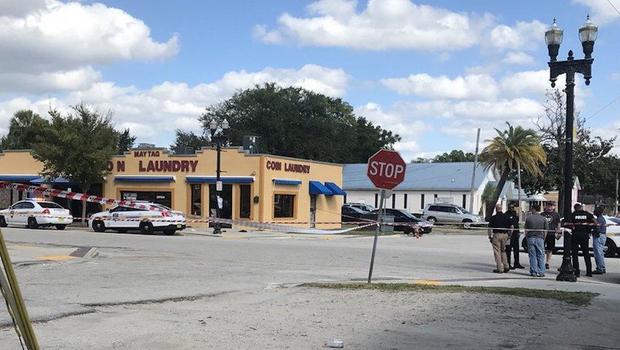 Warning to hunters: Test your deer for bovine tuberculosis