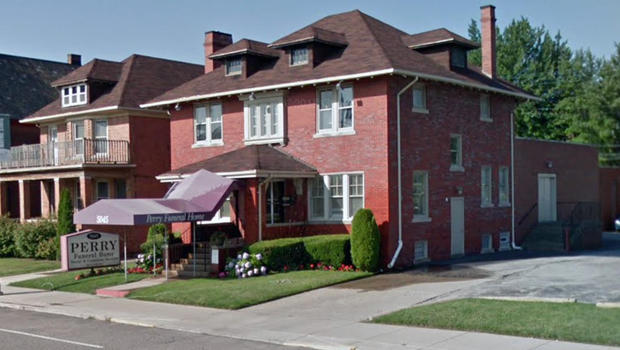 DETROIT — About 36 fetuses and infants were removed as of Friday night from a Detroit funeral home — the second facility where remains have been improperly disposed. Police discovered the remains at the Perry Funeral Home on Friday.

"I've never seen anything (like this) in my 41 and a half years" as an officer, Detroit police chief James Craig said, the Detroit Free Press reported. "It's disturbing, but we will get to the bottom of this."

Perry Funeral Home is the second such facility in Detroit where fetuses have been found. The remains of 10 fetuses and an infant were found hidden in the ceiling of a former Detroit funeral home last week. In that case, an anonymous letter led state regulators to the building that housed the Cantrell Funeral Home. 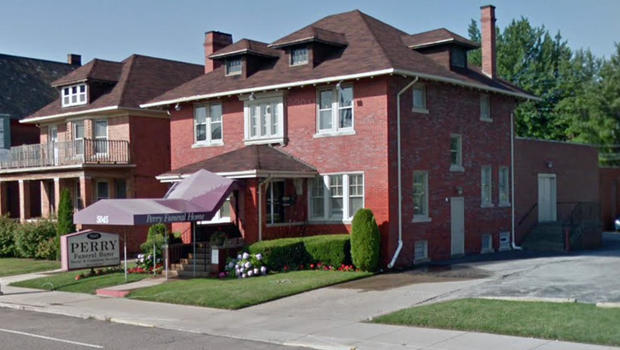