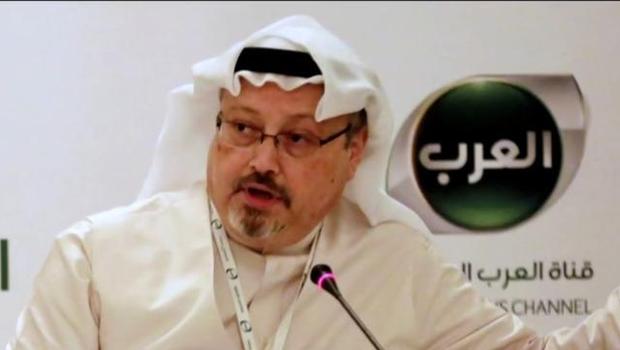 For the first time, Saudi Arabian state television said Friday that journalist Jamal Khashoggi is dead. Saudi state television reported that an investigation found that a fight broke out at the embassy between Khashoggi and people who met him at the consulate.

The Saudi public prosecutor said 18 people have been arrested. The investigation is ongoing.

Khashoggi, who was U.S.-based and wrote for The Washington Post, disappeared on Oct. 2 after going into the Saudi embassy in Istanbul. Turkish officials have said, anonymously, that Khashoggi was murdered in the consulate, by a 15-man team.

It's unclear what the U.S. response will be. President Trump has promised "severe punishment" if the reports of Khashoggi's death were true, but also openly cautioned against actions that would risk U.S. business interests, including billions in arms sales. U.S. lawmakers, including Republican Senator Lindsay Graham have warned of tough action.

Khashoggi's last column was published Wednesday by The Washington Post. 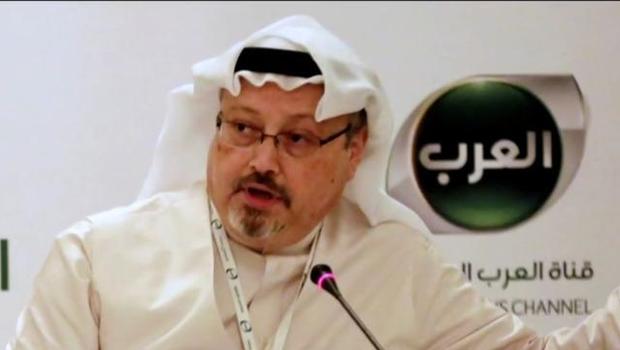 McCain leaves his mark on Hanoi, where he was shot down...