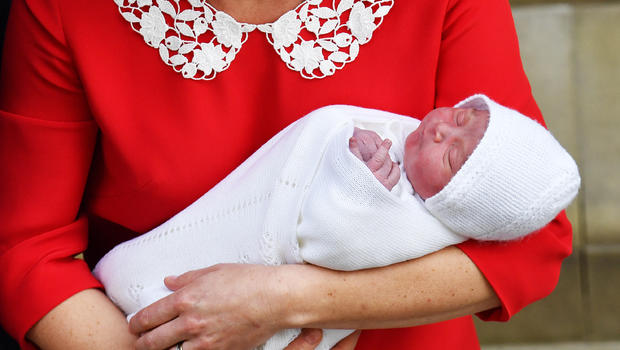 SYDNEY — The rock stars who drew fans in Melbourne on Thursday go by another title: The Duke and Duchess of Sussex. In a week that began with the announcement of another royal baby on the way, crowds reached a fever pitch.

India Brown, 19, broke down when Prince Harry gave her a hug. Outside Sydney's iconic opera house, people came to congratulate the pair.

This is exactly the kind of reception the royal couple had hoped for. They both look incredibly relaxed as they greeted the thousands of people gathered Thursday morning.

Many just wanted to meet Meghan, who often broke royal pro-protocol hugging and even posing for selfies.

"Meghan said she looked just like me and that girls can do everything," one girl said.

The royal couple is on their first overseas tour of the British commonwealth. It's a 16-day, four-country trek with 76 appearances, like one in the Australian farming town of Dubbo, where a mesmerized 5-year-old Luke Vincent stole the show by giving Harry hugs.

The couple's first week Down Under has been a carefully planned charm offensive, even featuring cuddly koalas and surf lessons on Bondi Beach. The goal is to showcase the monarchy as young, modern and relevant. It's working, from all the hand holding, to Meghan even baking her own banana bread for one family she met along the way.

The royal family has been touring the globe for decades, starting with Queen Elizabeth. But this trip feels different — a choreographed campaign set at stripping established boundaries and showing the world the royals are just like the rest of us. 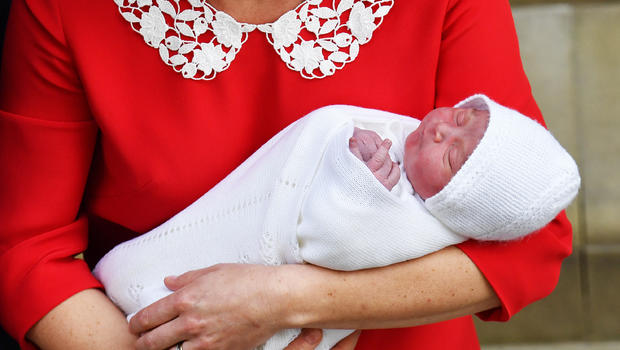