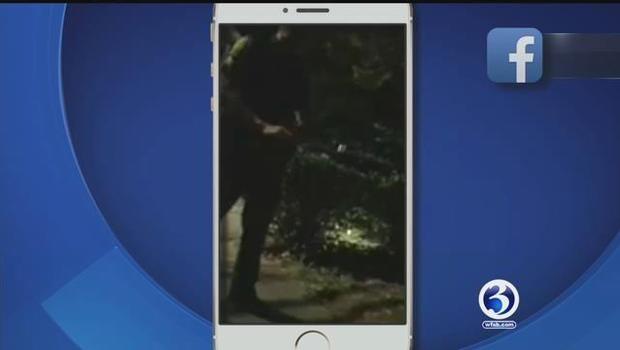 CBS/AP October 18, 2018, 11:54 AM White Connecticut officer fired after telling group of minorities he was "trigger happy"

HARTFORD, Conn. — A white Connecticut police officer caught on video warning a group of mostly black and Hispanic young people not to fight or run away because he was "trigger happy" has been fired. Hartford Police Chief David Rosado announced the termination of Officer Stephen Barone on Wednesday.

"This officer's conduct does not reflect the values of our agency," Rosado said. "I did not make this decision lightly. We hold ourselves to high standards, and when we fall short, we take responsibility for it. After reviewing the findings … it's clear to me that there's no scenario in which Mr. Barone can return to his duties as a productive member of the Hartford Police Department."

Barone and a police union official declined to comment Wednesday. The encounter between Barone and the young people during a trespassing call in August was recorded on bystander and police video.

"If anyone wants to fight or run … I'm a little trigger-happy guys. I'm not gonna lie, and I get paid a ton of money in overtime, if I had to shoot somebody. Don't do anything stupid," Barone said on the video.

Barone was also recorded saying he made the comments because he was outnumbered and needed to keep control.

Barone further told the group that he could lose thousands of dollars if he shot somebody, because he would be under investigation and unable to work overtime. He also said people from the wealthy suburb where he lives only go to Hartford because they're junkies.

According to CBS affiliate WFSB-TV, Barone was placed on administrative leave and demoted after the incident.

The video angered members of the black community and religious leaders, who called for Barone to be fired. After he was fired, the ACLU of Connecticut released a statement, saying in part: "It is good news that Barone is no longer employed by Hartford, but the department never should have promoted him in the first place." 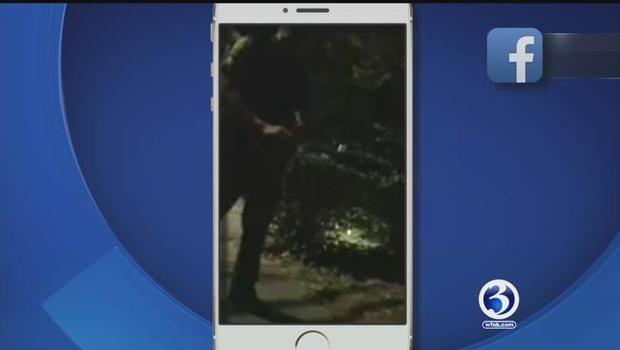