The Mega Millions jackpot ballooned to a record high: $970 million for Friday night's drawing. It's the second-largest lottery jackpot in U.S. history. The increase comes two days after no ticket matched all six winning numbers drawn Tuesday night and dwarfs the Powerball $430 million jackpot up for grabs when those numbers are chosen around 11 p.m. ET Saturday night.

Tuesday's Mega Millions winning numbers were 3, 45, 49, 61, 69 with a Mega Ball of 9 for a jackpot worth $667 million at the time. It had increased early Wednesday to $868 million and officials raised the jackpot to $900 million later in the day. They say the estimated cash value for Friday's jackpot is $548.6 million.

The Powerball jackpot up for grabs Saturday night will be a hefty $430 million, with a cash value of $248 million. 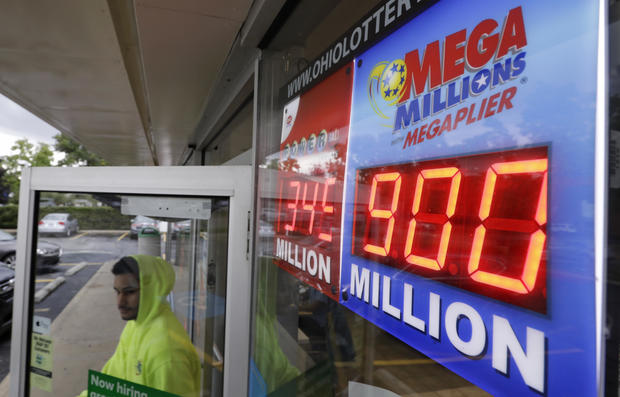