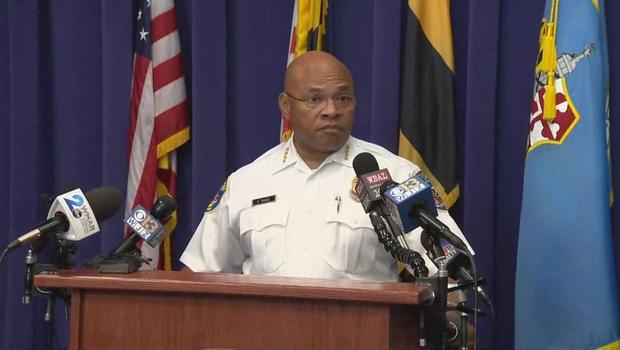 Tuggle said Wednesday many of the shootings are linked and said the "common denominator" is the demand for drugs. 11 people were shot Tuesday, three fatally, reports CBS Baltimore. Two more people were shot Wednesday, including one who died. There have been 44 murders in the past 30 days, six of them in the past week, the station reports.

"It's really sad when in certain pockets of our city this level of violence becomes acceptable, and it's just going to have to stop," Tuggle said.

Tuggle said he has temporarily suspended administrative functions at police headquarters and each of the police precincts to account for the shift.

"There are going to be a number of things that don't get done, but right now, patrol is our priority. Addressing crime is a priority," Tuggle said.

Mayor Catherine Pugh called the increase in patrols a short-term solution to a long-term problem of a police shortage.

"It's all hands on deck, but the issue still remains that we need additional police officers in our city," Pugh said.

The uptick of violence in October came on the heels of a violent September, which was the deadliest month in over a year in the city, according to the Washington Post. The killings have slowed since 2017, when 342 were slain. The murder rate that year of 56 per 100,000 people topped the biggest U.S. cities, the FBI said. 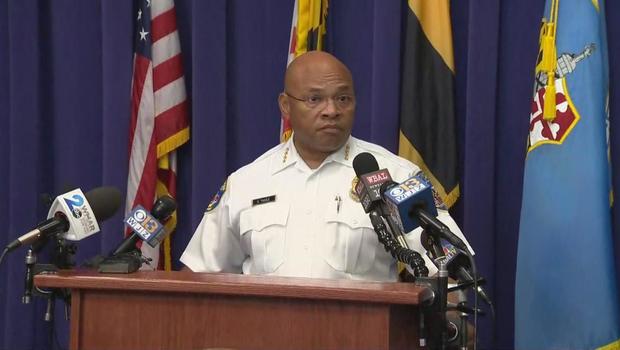