An senior Treasury Department employee was arrested and charged with leaking sensitive documents about figures connected to the Russia investigation to a reporter, the Justice Department said Wednesday.

"SARs, which are filed confidentially by banks and other financial institutions to alert law enforcement to potentially illegal transactions, are not public documents, and it is an independent federal crime to disclose them outside of one's official duties," Berman said.

Prosecutors said Edwards leaked documents related to Paul Manafort, Rick Gates, the Russian Embassy and Maria Butina, among others. The information was used in 12 news stories, according to the indictment.

Edwards, 40, was arrested on Tuesday and arraigned on Wednesday in federal court in Virginia. She was released on a $100,000 personal recognizance bond and placed in the custody of her parents. The judge barred her from contacting the reporter as part of her release, and limited her travel to eastern Virginia and the Southern District of New York.

In a criminal complaint, prosecutors allege Edwards saved the sensitive reports on a flash drive and sent photos of the documents to the reporter over an encrypted app. Prosecutors said Edwards was in possession of the flash drive when she was arrested, and her cellphone contained her communications with the reporter. 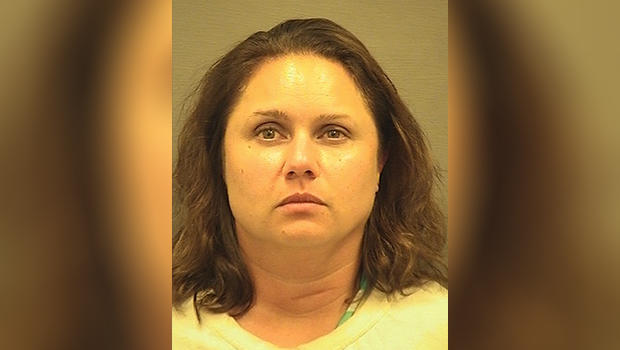