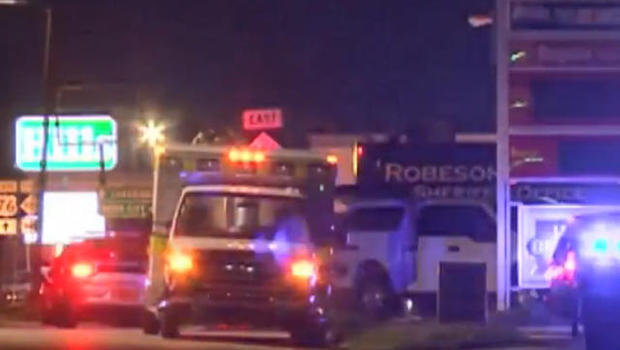 Highway Patrol Sgt. Michael Baker says the trooper, whose name wasn't immediately released, was shot around 12:15 a.m. while conducting a traffic stop on a road in Columbus County.

He died from his wounds on the way to a hospital, Baker said.

Larry Guyton, of the Bladen County Sheriff's Office, said an intense manhunt followed and the suspect was surrounded in woods near Fair Bluff, N.C. and taken into custody around 4 a.m. 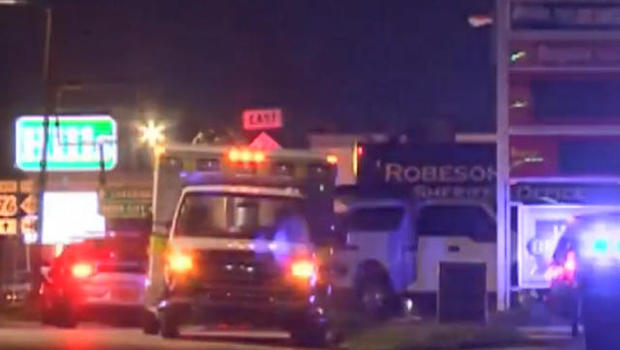