Hillary Clinton was seems to be unharmed after the Secret Service vehicle she was riding in was involved in a crash.

According to Secret Service spokesperson Melissa McKenzie, at about 6 p.m. Tuesday evening, a car taking her to Jersey City "was involved in a minor, single-vehicle accident." There were no injuries reported and the Jersey City Police responded and is investigating the accident.

The former secretary of state and first lady was headed to a fundraiser for Democratic U.S. Sen. Bob Menendez of New Jersey on Tuesday night. The vehicle pulled into a parking garage, made a left turn and hit a concrete column.

Clinton emerged from the van and walked to the fundraiser, where she was the featured guest.

Arden Farhi contributed to this report. 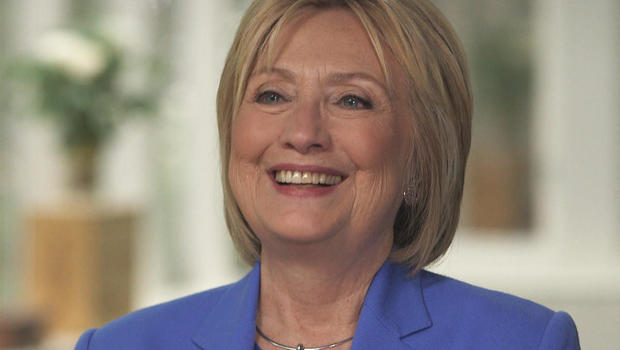